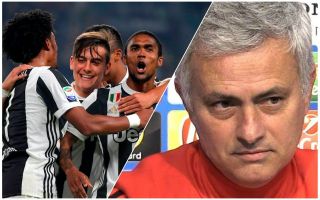 Manchester United are reportedly ready to try a transfer bid for Bayern Munich winger Douglas Costa if he does not seal a permanent move to Juventus.

The Brazil international looks an exciting potential purchase for the Red Devils, though the deal looks complicated to finalise due to current reported goings-on.

MORE: Manchester United ready to gamble on with transfer for Champions League winner that will divide fans

Costa has just spent the season on loan at Juventus from Bayern and it is not yet clear precisely what the future holds for the 27-year-old ahead of this summer.

United are interested in his services and could pounce with a £79million bid if a proposed £40m deal for him to join Juve permanently ends up falling through, according to the Sun.

However, the report does suggest Costa is still expected to join Juventus, so it remains to be seen how much chance United realistically have of hijacking any deal. 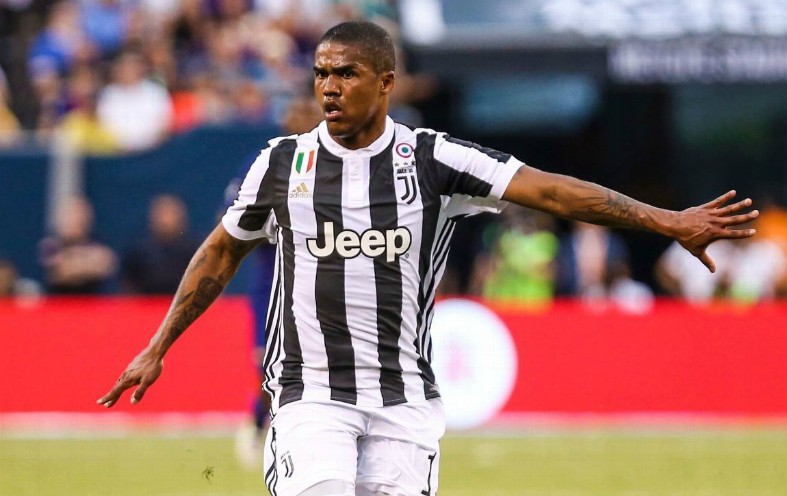 Douglas Costa is a rumoured transfer target for Manchester United

Still, this is promising intent from the Premier League runners-up, who are surely aware they must strengthen in attack to have any chance of catching Manchester City next season.

Jose Mourinho’s squad looks in need of a shake-up with Alexis Sanchez, Anthony Martial and Juan Mata among those not really making the desired impact in recent times.

Costa’s flair and trickery would make him an exciting addition to the Premier League and he could give United a bit more of an x-factor up front next season.