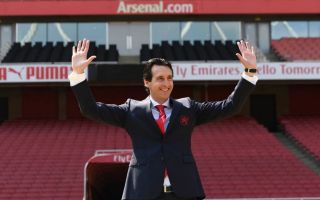 Arsenal have reportedly bumped up their transfer budget from £50million to £70m just days after Unai Emery’s confirmed appointment as new manager.

The Telegraph recently reported that the Gunners were only prepared to put aside £50m for their next manager as they searched for a successor to Arsene Wenger.

This would have been far from ideal for an Arsenal squad that looks in major need of a shake-up after a difficult season, but the Telegraph now report Emery will have £70m to spend, an increase of 40%.

It remains to be seen who will be brought in at the Emirates Stadium this summer, though there has unsurprisingly been no shortage of transfer speculation. 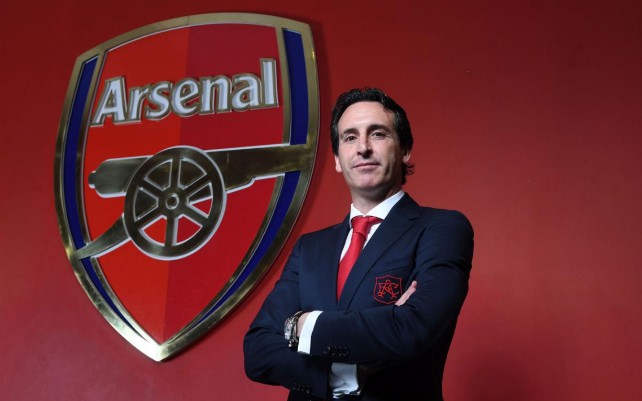 Unai Emery took over as Arsenal manager this week 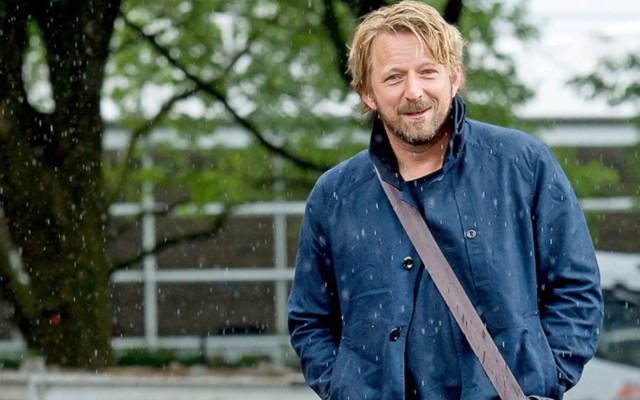 The Daily Mirror are among the sources to report Emery will not have a huge amount of control over signings, with head of recruitment Sven Mislintat primarily involved in that side of things at Arsenal now.

That report from the Mirror mentioned the club’s interest in defenders Jonny Evans and Sokratis Papastathopoulos, while Gianluca Di Marzio have linked them with Roma midfielder Lorenzo Pellegrini.

Either way, Arsenal fans will surely be delighted to learn of this increased spending power ahead of next season.