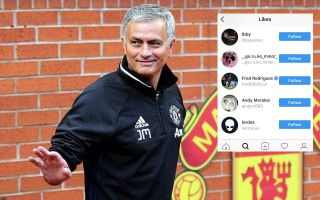 Shakhtar Donetsk midfielder Fred has dropped a strong hint he’s set to complete a transfer to Manchester United amid speculation that a deal is edging closer.

The Daily Mirror are among a number of outlets reporting that the Red Devils are closing in on signing the Brazil international for around £52million this summer.

Fred looks a superb potential addition for United in a position that clearly needs strengthening following the retirement of Michael Carrick and with Marouane Fellaini heading towards being a free agent.

Fans have noticed Fred ‘liking’ an Instagram comment that they feel all but confirms the 25-year-old is in fact Old Trafford-bound ahead of next season.

While one can never be too sure what is meant by social media activity, it is becoming increasingly common for players to drop hints about their next moves on their personal Twitter or Instagram pages.

Fred liked a comment that said ‘Fred is’ followed by a red circle, suggesting ‘Fred is red’, the colours of United.

Given the amount of speculation that he’s set to join, this does seem to suggest he’s on his way to linking up with the Premier League and FA Cup runners-up. 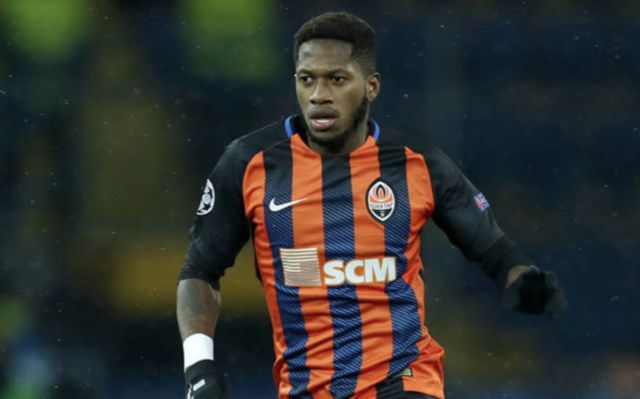