This is according to Don Balon, who claim the Milan starlet is available for €50million and is now a priority target for Reds boss Klopp to improve on Loris Karius and Simon Mignolet.

Donnarumma has long been regarded as one of the top young talents in world football and would be a superb addition to take Liverpool to the next level next season.

As noted by Don Balon, the Italy international has also been on Real Madrid’s radar, though not necessarily as a top target in goal.

Still, the report suggests this bid could unsettle Los Blancos ahead of the two sides’ meeting in Saturday’s Champions League final in Kiev. 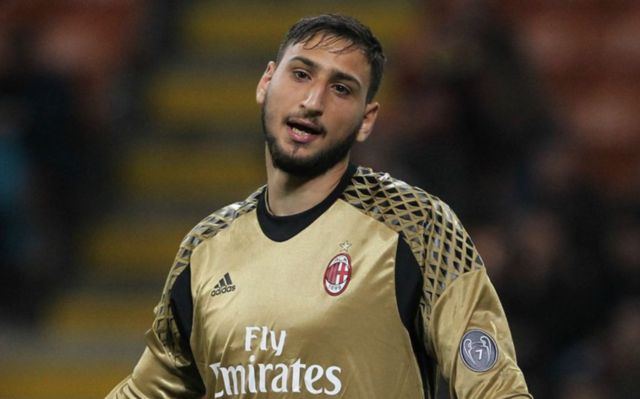 Gianluigi Donnarumma is being linked as a transfer target for Liverpool

For now, Reds fans will just be hoping that proves correct as winning a sixth European Cup will be a top priority ahead of any potential summer transfers.

Madrid have the experience and know-how in these big games after winning the competition three times in the last four seasons.

It could be, however, that mind games of this ilk could be enough to distract the club ahead of this all-important meeting.