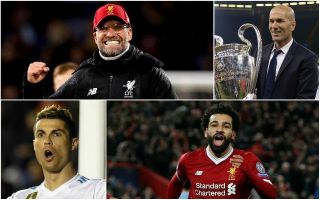 The final and biggest day of the club season is almost upon us as Liverpool prepare to take on Real Madrid in tomorrow’s Champions League final.

This is the day Reds fans will have been waiting for ever since their side’s thrilling semi-final victory over Roma, which sees them up for an incredible sixth European Cup title.

While even reaching the final on its own is a remarkable achievement by Jurgen Klopp, there’s no reason to believe the Merseyside giants can’t be the ones lifting the trophy aloft in Kiev on Saturday night.

Nervous? Sceptical? Fear not, here’s five reasons to believe this really could be Liverpool’s night!

Let’s face it, with this guy in the team you’d have to say basically anything is possible.

You’d do well to find anyone in the world who would have expected Mohamed Salah to get anywhere near his current haul of 44 goals in all competitions this season, so why can’t the Golden Boot winner and PFA Player of the Year go one step further and add to his tally on the biggest stage possible?

This is a man who was cool enough to slot home a penalty in the dying seconds to send Egypt through to their first World Cup in 28 years – nothing phases him.

Of course, teams will be wiser to him now after his incredible form, but at this level he remains a lesser-known quantity than someone like Cristiano Ronaldo, so it’ll be intriguing to see if Real can put together a game plan to stop him.

Which moves us neatly on to our next point – there are definite weaknesses in this Madrid side for Salah and others to exploit.

In particular, the battle with Real left-back Marcelo on Salah’s right-hand side is one that could give Liverpool a great deal of joy. 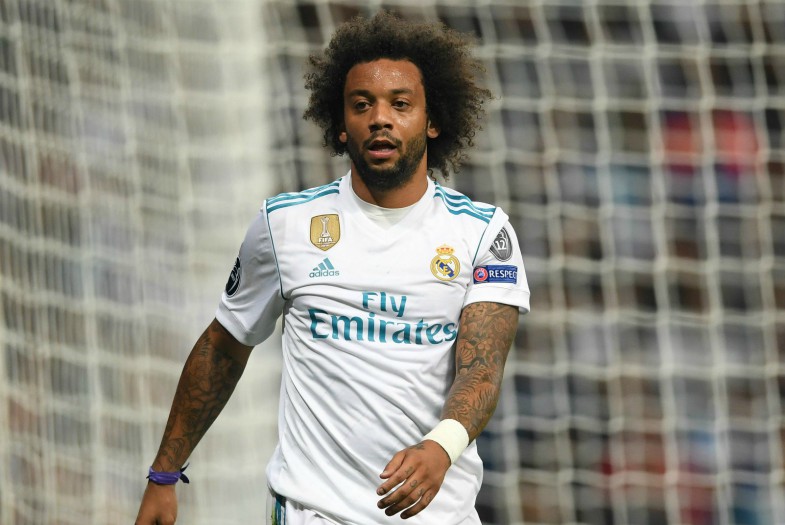 Could Mohamed Salah have a lot of joy against Marcelo in the Champions League final?

Roma’s high line at Anfield in the first leg of the semi-final proved suicidal against Liverpool’s pacey attack, and Marcelo is a very adventurous and attack-minded player who could be caught a little too far toward on a few occasions.

On top of that, Keylor Navas in goal remains something of a mixed bag – capable of some great stops, the Costa Rican also has unconvincing moments, such as failing to prevent a Bayern Munich opening goal at his near post in their first leg semi-final win.

If Salah finds space in areas vacated by Marcelo and can get shots at Navas, it wouldn’t be an exaggeration to say the Egyptian could run riot.