Jose Mourinho is reportedly insisting on Manchester United to do all they can to beat Real Madrid and Barcelona to the transfer of Fabian Ruiz.

The highly-rated Real Betis midfielder is said to be on Mourinho’s radar this summer in that problem position for the Red Devils, according to Spanish outlet Don Balon.

Ruiz has shone in La Liga and Don Balon state Real and Barca are also after him, but it would certainly be exciting to see him make the move to the Premier League.

Despite only being 22 years of age, Ruiz has been a regular fixture in the Betis starting line up this season, weighing in with an impressive haul of three goals and six assists from central midfield. 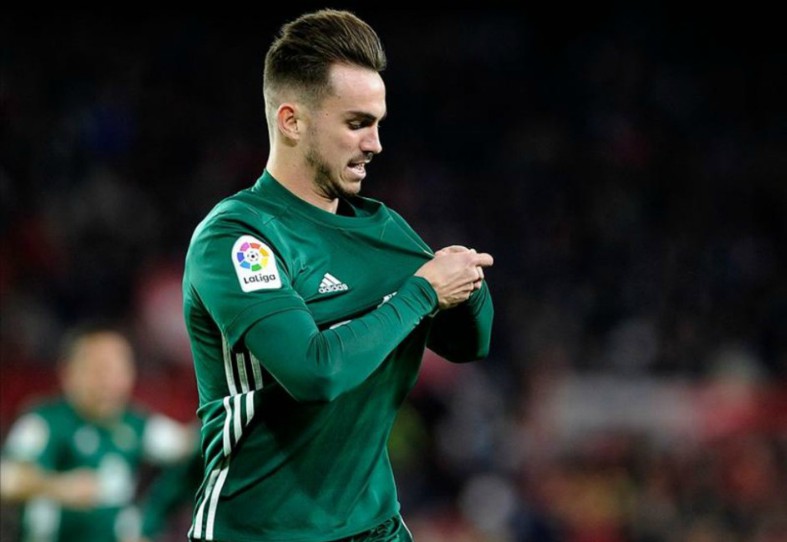 Fabian Ruiz is a transfer target for Manchester United

MORE: Who is Fabian Ruiz? Why he could be an ideal signing for Man Utd

It’s easy to see how United could benefit from his quality in the middle of the park, with Don Balon noting that Paul Pogba’s form has been something of a concern.

Mourinho also stands to lose two key players this summer with Michael Carrick retiring and with Marouane Fellaini nearing the end of his contract at Old Trafford.

Seeing off competition from Real Madrid and Barcelona for this top young talent would also be a morale boost for United as they look to re-establish themselves as genuine giants of the European game again.