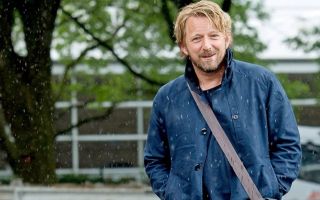 Arsenal are being linked with a flurry of new faces at the moment following the appointment of their new manager Unai Emery.

The latest transfer news involving the Gunners comes from Italy, as they’re claimed to have been in talks with the agent of Sampdoria midfielder Dennis Praet, according to Gianluca Di Marzio.

The 24-year-old has long been considered a top young talent, and the report claims he has a bargain release clause of just €25million, which Arsenal could be ready to meet.

Midfield certainly looks an area in need of strengthening this summer, and while Praet isn’t necessarily the biggest name many fans will have had in mind, he looks a player who could improve under the expert coaching of Emery. 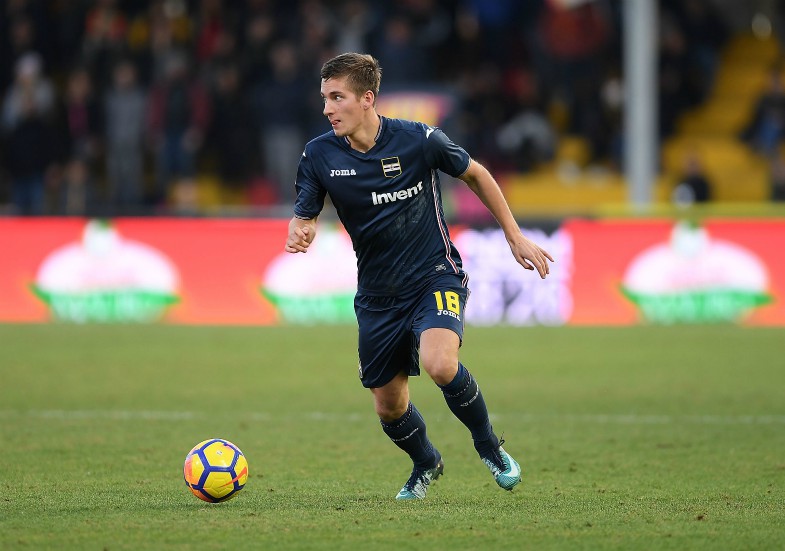 Dennis Praet could be set for a transfer to Arsenal

The Spanish tactician has just joined the club after leaving his position at Paris Saint-Germain, replacing the long-serving Arsene Wenger at the Emirates Stadium.

Emery has a reputation for improving players, as he did to great success with a tight transfer budget but three Europa League wins whilst in charge of Sevilla.

With Granit Xhaka and Mohamed Elneny so unconvincing in midfield for Arsenal this season, it’s hard to imagine Praet couldn’t improve them in that department. 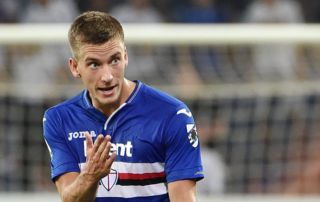 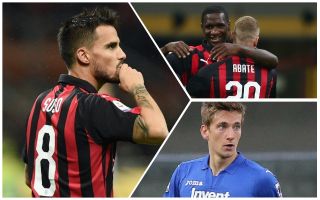