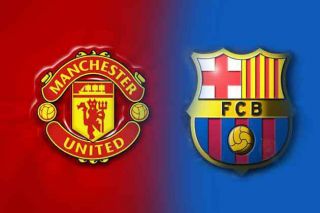 Barcelona are reportedly in advanced talks to seal the transfer of Sevilla defender and rumoured Manchester United target Clement Lenglet.

According to Don Balon, the Frenchman has rejected a new contract at his current club and his move to the Nou Camp could be done within weeks, possibly before the start of this summer’s World Cup in Russia.

MORE: Man United fans argue amongst each other over whether they should want Liverpool to beat Real Madrid

Barca could certainly do with strengthening at the back for next season, with Javier Mascherano recently leaving and with some doubts over Samuel Umtiti’s future.

The 24-year-old was recently linked with Manchester United in another report by Don Balon, which also suggested Jose Mourinho’s side could be keen to beat Barcelona to Lenglet as well in a double blow.

However, it now looks like things are going the Catalans’ way in an important move to get their squad back in top shape for next season after being viewed as slightly under-achieving this term. 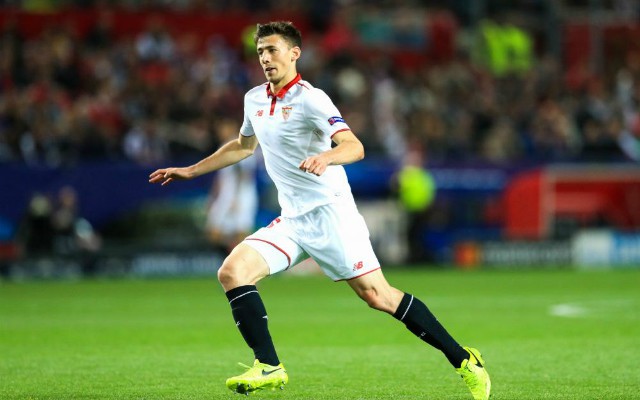 Ernesto Valverde’s side won La Liga fairly comfortably in the end, but blew their chance at an unbeaten season by losing in their penultimate match, while they also couldn’t get past the quarter-finals of the Champions League.

Lenglet won’t solve all their problems but seems a decent place to start at least.

United, meanwhile, will hope they can still have a shot of landing either Umtiti or Lenglet as they look arguably even more in need of adding top class centre-back options after another year of relying on Chris Smalling and Phil Jones.