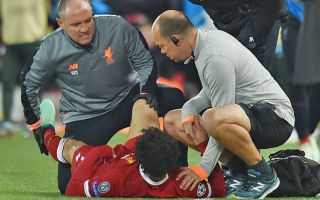 The Mohamed Salah injury certainly rocked Liverpool in their Champions League final defeat to Real Madrid tonight, and it will have the population of Egypt waiting on tenterhooks as well.

The 25-year-old has just had a sensational season for the Reds, scoring 44 goals in all competitions to pick up the Premier League Golden Boot, PFA Player of the Year and fire his side to their first Champions League final for eleven years.

Unfortunately, the game tonight was largely marred by the Salah injury, with Sergio Ramos bringing him down with an aggressive challenge to force him off in the first half.

This ended up hurting Liverpool’s prospects in the big game in Kiev, with Real going on to win 3-1 and lift the trophy for the third year in a row. 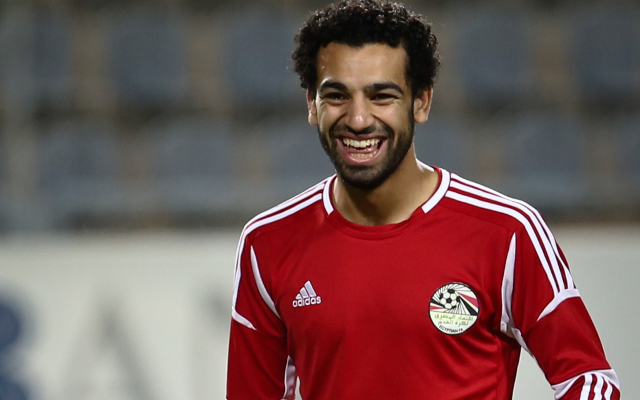 The Salah injury could now threaten his World Cup place, though the Independent report that the Egyptian FA are ‘optimistic’ about his chances of being fit to play in Russia.

Players don’t get many opportunities to win Champions League finals or play in World Cups, so this would be the cruellest of blows for Salah if tonight’s knock were to see him miss out in such a big way.