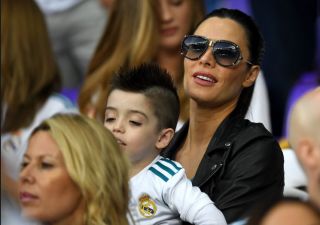 Pilar Rubio, the wife of Real Madrid captain Sergio Ramos was in attendance tonight as the Spanish giants won yet another Champions League final.

Los Blancos beat Liverpool 3-1 in Kiev, with Ramos grabbing the headlines once again as his challenge got Reds star Mohamed Salah injured in the first half.

The Egypt international scored 44 goals this season in an outstanding campaign, but was not given a real chance to make an impact in tonight’s big game.

Still, it is this kind of nasty streak that has made Ramos such a great winner in his career, as he captained Real to another memorable Champions League triumph.

And on top of all that, now he has the gorgeous Pilar Rubio to go home to – what a lucky guy! 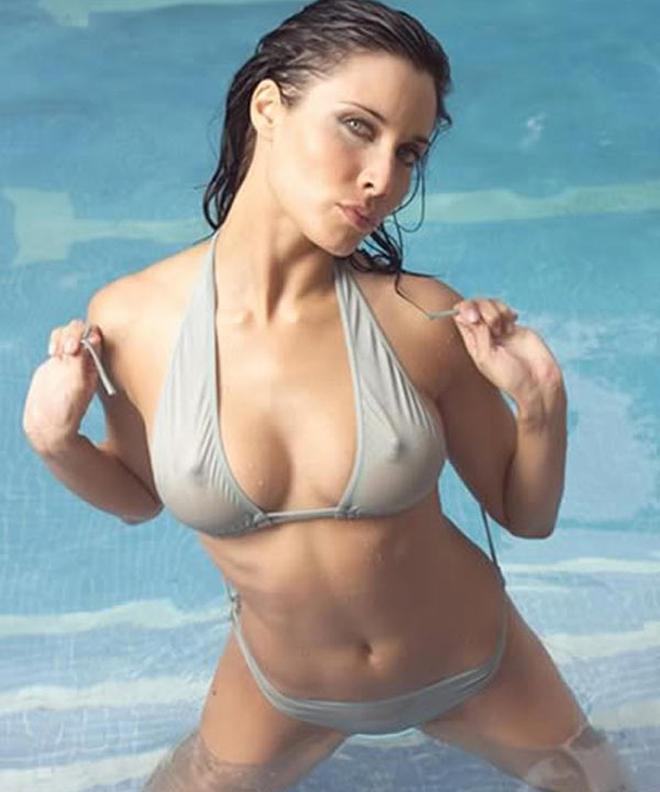 Pilar Rubio was spotted at the Champions League final