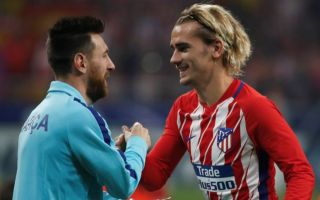 Lionel Messi has given his approval for Barcelona to make a move for talented Ajax youngster Justin Kluivert if they fail to land a deal to bring Atletico Madrid forward Antoine Griezmann to the Camp Nou.

The news outlet are further stating that should the club be turned down by Griezmann, then Barca will make a €50M move for Kluivert, a bargain price for a player of his quality. 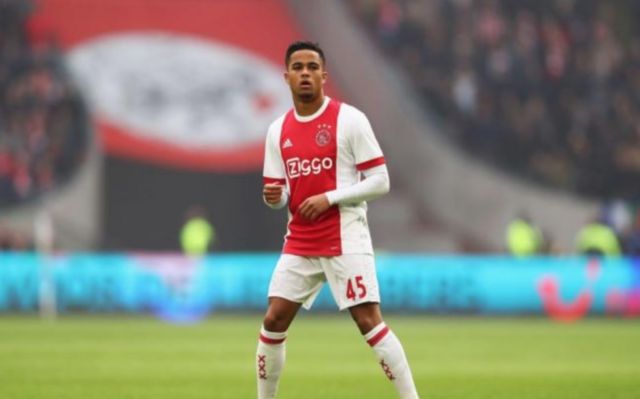 Since breaking into the scene for Ajax during the 2016/17 season, Kluivert has managed to establish himself as one of the brightest young forwards in the whole of Europe.

In 30 league games for the Dutch giants this season, the 19-year-old managed to clock up a total of 10 goals and five assists, meaning that he directly contributed to a goal every two games, a fantastic record for a player who’s still a teenager.

If Griezmann does end up rejecting Barcelona, it may not be all doom and gloom for the Spanish giants if it means they manage to bring Kluivert to the Nou Camp.