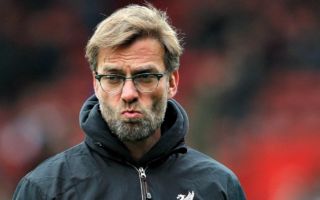 Liverpool managed Jurgen Klopp learned after the Champions League final that he will not be able to bring Real Madrid winger Lucas Vazquez to Anfield.

Don Balon are reporting that the Reds boss became aware after the match that he was not going to be able to sign Vazquez, and that he was told by Vazquez’s Madrid teammates that the Spaniard was at the Santiago Bernabeu to stay.

The news outlet are also stating that Klopp viewed Vazquez as a back-up to his current front three of Mane, Salah and Firmino, however it now seems as if the German will have to look elsewhere following this news. 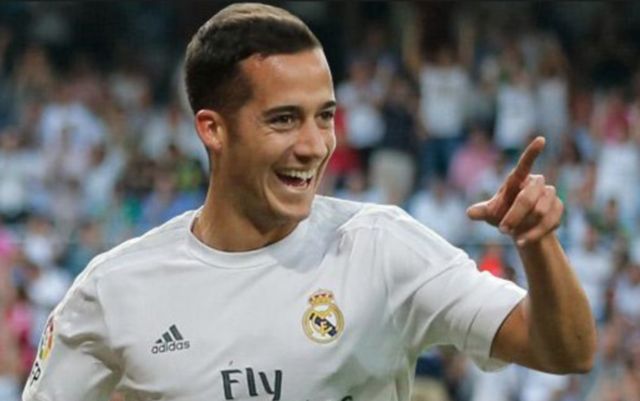 Despite being reduced to a place on the subs bench this season, Vazquez has still managed to prove his worth to Los Blancos this season.

The Spanish international managed to play in a total of 53 games this campaign, scoring eight and assisting 16 in the process, a decent return when you consider the player often starts these games from the sidelines.

Klopp probably could’ve used Vazquez in the final yesterday, as the Spaniard would’ve made a great replacement for the injured Mo Salah, who went off in the first half after being injured by Sergio Ramos.

It seems as if Klopp will have to turn to other targets if he’s to bring in attacking reinforcement for the Reds next season.