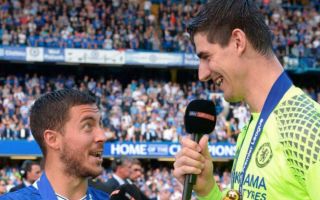 Zinedine Zidane has advised Florentino Perez not to seal a deal to bring Chelsea shot-stopper Thibaut Courtois to the Santiago Bernabeu in the summer.

Don Balon are reporting that the Frenchman told the Madrid chief after their Champions League final win that his goalkeeper for next campaign is going to be Costa Rican Keylor Navas.

The news outlet are also reporting that Perez was also advised by Zidane to hold off the signing of Courtois until the end of this current season, however it now seems that he doesn’t want the player at Los Blancos after putting his faith in Navas, at least for the time being. 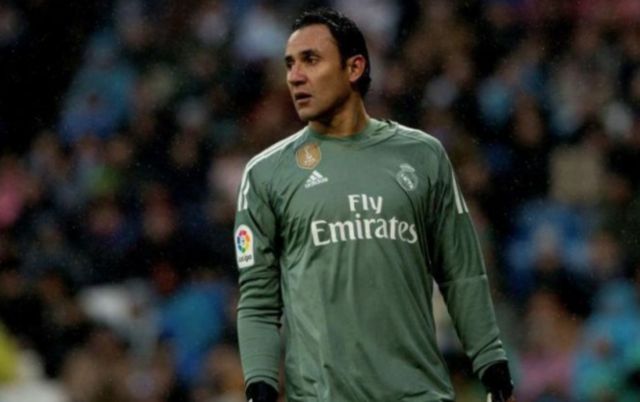 Despite picking up some critics this season, Navas has still managed to put in a stellar season for Los Blancos this campaign.

The Costa Rican international, who joined the club in 2014 from fellow Spanish side Levante, has constantly proved to be a solid player in Zidane’s squad, and it one that’ll certainly be hard to replace when his time at the club comes to an end.

Although Courtois would be an improvement on Navas, it seems Zidane is more than happy to have the Costa Rican as his number one goalkeeper for the near future.