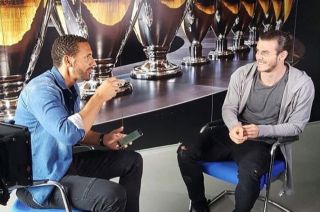 Manchester United legend Rio Ferdinand has aimed a little dig at his old team-mate Cristiano Ronaldo as he urges Gareth Bale to seal a transfer to Old Trafford.

The former Red Devils defender, writing on Instagram, uploaded an old photo of himself with Bale and made his feelings on the Welshman’s career perfectly clear.

While Ferdinand was full of praise for what Bale has achieved during his time in Madrid, he has told the 28-year-old that Ronaldo’s ego means he has not allowed him a chance to be the main man.

According to Ferdinand, Bale could have a better chance of doing that in the Premier League, and was honest enough to admit he’d love it to be at his old club United. 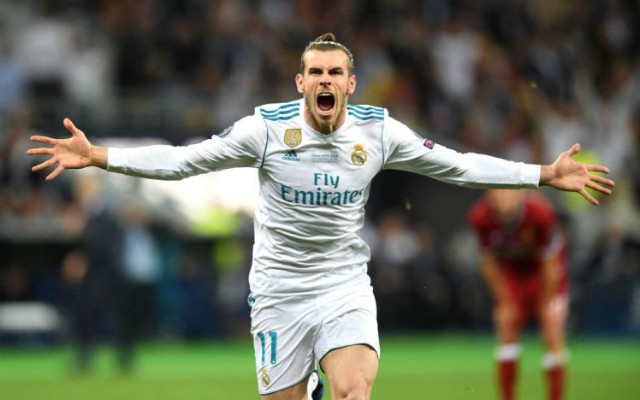 ‘What more is there to do at Real Madrid for Gareth Bale?’ he writes.

‘Some may say Gareth’s non combative nature and him not having an ego to rival Ronaldo’s has played its part in holding Gareth back from going on to take the top dog spot at Madrid’s top table – who knows but it was never going to be easy.

‘Whatever anyone has to say about him he has etched himself into the history of Real Madrid, a club that prides itself on winning the biggest prize in European club football. Now I feel it’s up to him to decide what he wants.

‘Some will say he has nothing to prove & I understand that to a certain extent but does he want to go somewhere & be the main man & take on the full responsibility of a club who want to win?

‘Or does he want to remain & continue in the role he is in now, as the supporting cast…? 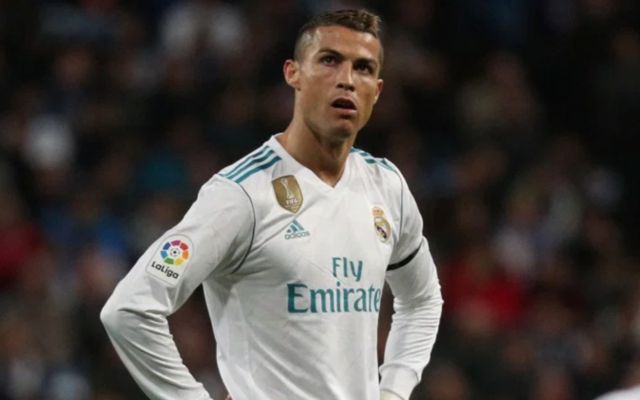 ‘Personally I would love to see him come back to the Premier League (preferably with Manchester United) & dominate. Write a new chapter as a leader of a club…’

There certainly seems room in Jose Mourinho’s side for an attacking player of this quality, and the rumours have been flying in ever since Bale’s bombshell after his Champions League final heroics.

The former Tottenham man made it clear he wanted to play more after coming off the bench to help Real beat Liverpool in the Champions League final with two goals.

The Daily Star are among the sources linking United with Bale, but will he take Ferdinand’s advice?