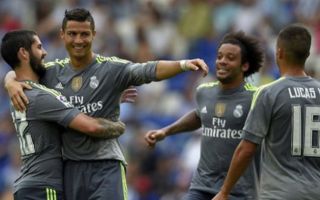 Real Madrid and Brazil defender Marcelo is reportedly set to follow Cristiano Ronaldo out the door at Real Madrid should the former Man United star leave the Santiago Bernabeu.

Don Balon are stating that the Brazil star is willing to leave the club if Ronaldo seals his departure from the Spanish giants.

The news outlet are also reporting that club president Florentino Perez is going to do everything in his power to try and keep Ronaldo from leaving the Spanish giants, something that’ll be music to the ears of Los Blancos fans. 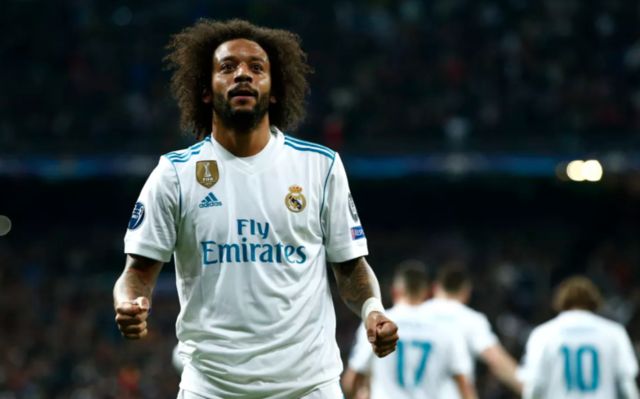 Marcelo has proven to be a vital part of Real Madrid side these past few years, and his possible departure from the club would be one that would severely damage the overall quality of their side.

The Brazilian international has played a huge part in helping Los Blancos secure three consecutive Champions League titles since 2016, with his influence on the side being one that is match by only a few os his teammates.

The defender has constantly proven to be able to do almost everything on and off the ball, something that has seen some label him as one of the most all-round players on the planet.

If Marcelo does leave, it seems Madrid may have an almighty task on their hands to not just replace Ronaldo, but the Brazilian as well.