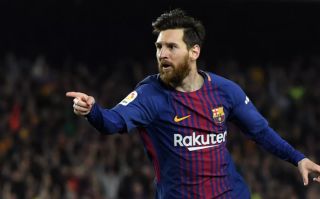 Lionel Messi is begging Barcelona to secure deals for world class duo Joshua Kimmich and Antoine Griezmann in order to help the club win the Champions League next season.

Don Balon are reporting that the Argentine superstar thinks the Blaugrana should go all out for the Champions League next year, and he’s highlighted two stars he wants to the club to go for to help them in win the trophy.

The news outlet are also reporting that Messi wants Griezmann to fill the hole left by Neymar, and that he wants Kimmich to take over from Sergi Roberto on the right-hand side of defence, two additions that’ll make the Spanish giants one of the most feared teams in the world. 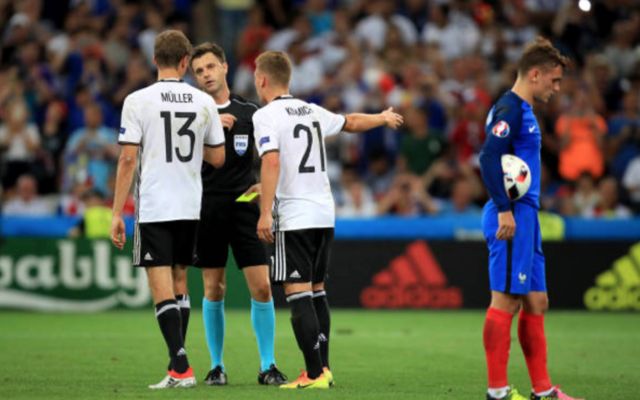 It’s easy to see why Messi wants Barca to move for both Griezmann and Kimmich, as both are considered as some of the best in the world in their respective positions.

Griezmann has proven to be one of the best forwards in the world since he moved to Los Rojiblancos from Real Sociedad a few years back.

Whilst Kimmich, especially this season, has really come into his own, with the German international managing to bag a total of six goals and 17 assists for Bayern Munich this season.

If Barca do listen to Messi and move for Griezmann and Kimmich, it’ll be interesting to see just how successful the club are at securing deals for the duo.