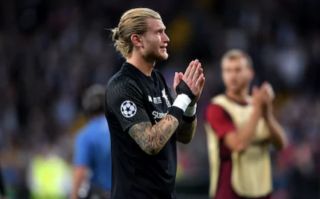 Just as it looked as though Loris Karius was establishing himself as Liverpool’s first-choice goalkeeper, doubts have reportedly been raised after his Champions League horror show.

The German shot-stopper was guilty of committing two huge howlers in the 3-1 defeat to Real Madrid in Kiev on Saturday night, leading to sad scenes after the full-time whistle as he heartbreakingly apologised to the travelling Liverpool fans.

Having started the last 16 consecutive Premier League games to end last season, coupled with the fact he featured throughout the European run and impressed, it looked as though not only had he pushed Simon Mignolet into a reserve role, but he had earned the trust of Jurgen Klopp.

It seems that has been questioned again after his latest errors, with The Mirror reporting that the Reds will look for a new goalkeeper this summer as Roma’s Alisson and Atletico Madrid star Jan Oblak have been specifically named as their main targets.

Either would be a great addition, as Alisson has proven himself to be one of the top goalkeepers in Europe with his form for Roma this past season, keeping 22 clean sheets in 49 games while impressing with his technical quality too in terms of being able to build out from the back.

Karius has been dogged by being error-prone since he arrived at Anfield, and so considering the reliability of the two targets mentioned above, along with their experience at the highest level and winning pedigree, either could be a sensible addition.

What was made ruthlessly clear on Saturday though is that if Liverpool want to get over the final hurdle and win major honours, then perhaps their current goalkeeping options maybe aren’t good enough.

A night to remember for the Welshman, a night to forget for Loris Karius.#UCLfinal pic.twitter.com/wz7xFuRJSk 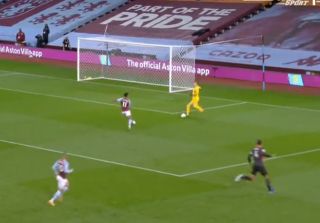