Arsenal look to be on the verge of signing a PSG star who could be reunited with Unai Emery at the Emirates.

Arsenal are set to sign PSG wonderkid Yacine Adli who looks on course to snub an offer from the French champions.

The Mirror have reported this evening that the 17-year-old is on the verge of completing a move to the Emirates to be reunited with former PSG boss Unai Emery.

Adli has reportedly refused an offer to remain at the Ligue 1 champions to instead move to the Emirates.

The teenager is regarded as one of the most exciting talents in world football and could be a huge scoop if Arsenal complete the deal. Adli has already been capped at multiple youth levels for the French youth sides. 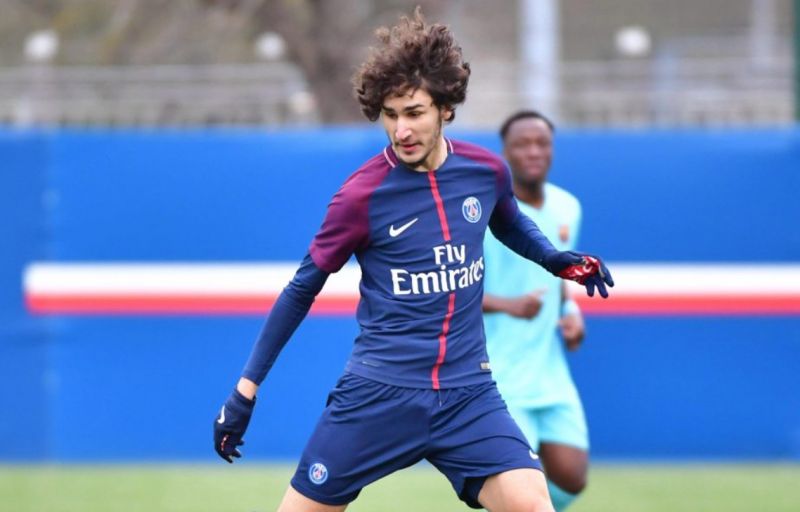 PSG wonderkid Adli could seal a move to Arsenal

Further, the Gunners could be granted an absolute bargain for the youngster with the Sun reporting at the start of the year that Adli could leave PSG for just £250,000.

Adli can often be found operating on the right-wing for PSG and France’s youth sides and could provide Arsenal with some much needed width.

The Gunners often have to rely on the likes of Aaron Ramsey and Danny Welbeck to play as unconventional wingers with their squad possessing few traditional wide players. 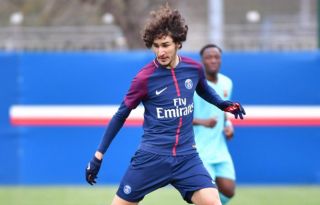 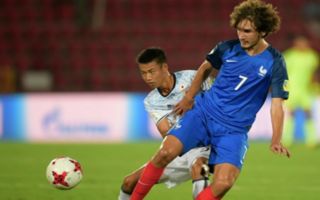