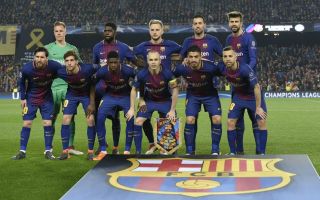 Arsenal are reportedly among the clubs interested in sealing the transfer of Barcelona left-back Jordi Alba this summer along with Manchester United and Chelsea.

This is according to Diario Gol, who list Manchester City as potential suitors as well as they build on previous speculation surrounding Alba and United and Chelsea from Sport.

The Spain international would certainly be a fine signing for Arsenal, though they don’t seem in obvious urgent need of a new left-back considering they have Nacho Monreal and Sead Kolasinac as solid enough options in that position.

Alba, however, has long been one of the finest in Europe in his position and could be a significant upgrade as the Gunners look to improve under new manager Unai Emery and challenge for major honours again.

It’s been confirmed by Barcelona’s official site that Alba has a release clause of €150million, though one imagines Arsenal would not be able to go anywhere near paying that.

Still, such a clause means it would probably be expensive to prise away such a proven all-rounder who has won a host of major trophies for club and country in a distinguished career. 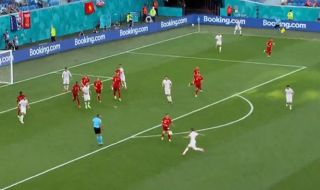 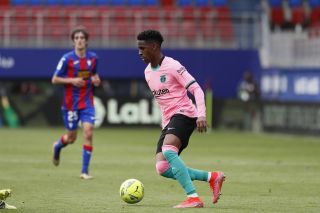 Video: Martin Braithwaite impresses for Barca with a second assist for Jordi Alba to seal the victory over Elche Feb 24 2021, 19:58
FC Barcelona