Marco Silva has been appointed as the new manager of Everton, according to Sky Sports.

Sky say that the former Watford and Hull City boss has been handed a three-year deal with the Toffees.

As per the report, Silva had been previously linked with the job before when former manager Ronald Koeman left – however Silva was still at Watford and the Hornets made an official complaint to the Premier League.

Silva replaces former manager Sam Allardyce who departed the club earlier this month after less than six months in charge at Goodison Park and Silva was delighted to have put pen to paper on a deal.

“I’m excited and I’m really happy to take this big challenge for us as a club and for me as a manager.

“I want to express my thanks to Farhad [Moshiri], to the Chairman, to the Board of Directors and to Marcel [Brands] as well for the confidence in my work.

“I know the huge history of Everton as a club and what the fans expect. I’m sure with everybody working together I will be ready for this challenge.” 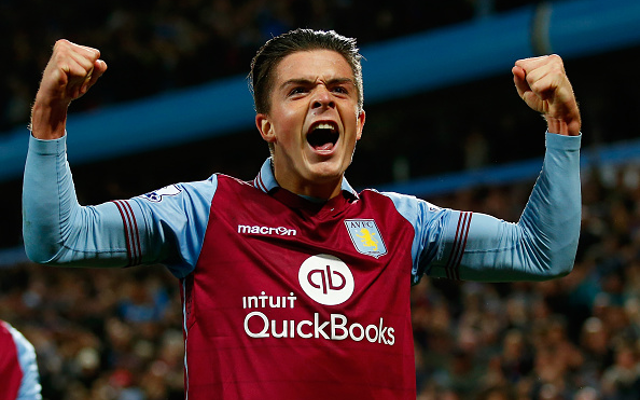 Grealish has been linked with a move to Everton

Silva will be hoping to improve on Everton’s league position next season when they finished 8th after a shaky start to the Premier League season under Koeman.

Owner Farhad Moshiri could make a series of signings again like last summer and as reported by the Liverpool Echo, the club are targeting Aston Villa star, Jack Grealish.

Villa failed to get promoted to the Premier League after they lost the play-off final to Fulham and may be forced to sell a number of stars due to financial fair play, according to The Telegraph.

Grealish is seen as Villa’s most prized jewel after producing a host of influential performances this season where he scored three goals and assisted six. 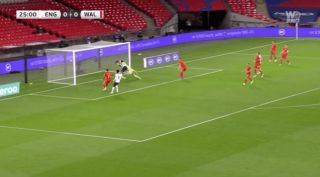