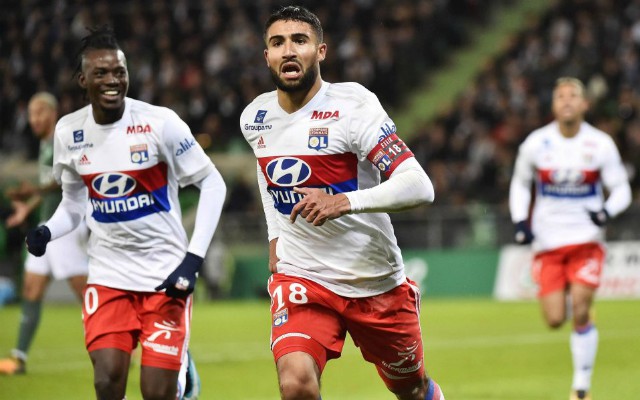 Liverpool’s move to sign Lyon star Nabil Fekir has been described as ‘a done deal’ as a journalist tips the Reds to announce the transfer in the coming days.

This follows plenty of speculation linking the France international with Liverpool, with Le Parisien reporting that the Merseyside giants had launched an opening bid of €60million.

Mootaz Chehade has now tweeted that the deal is in place for Fekir to move to Anfield, saying he expected it to be made official in the next few days.

With Naby Keita and Fabinho already coming in this summer, it looks like an exciting time to be a Liverpool fan as Jurgen Klopp shows no signs of stopping putting together a world class side.

Nabil Fekir to Liverpool is a done deal. Announcement expected in the upcoming days.

The German tactician guided the club to this season’s Champions League final despite not looking like having a squad that would be up there with the favourites for the competition at the start of the season. 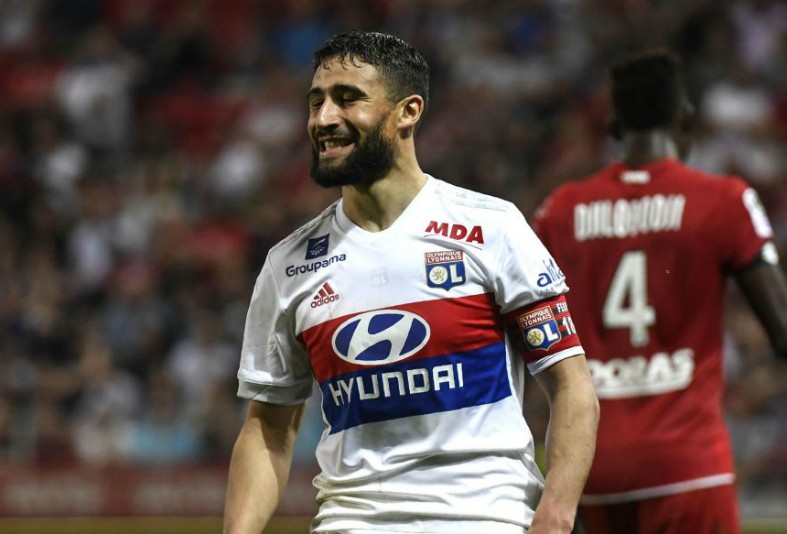 Still, with the likes of Mohamed Salah, Roberto Firmino and Sadio Mane only likely to get better, while Fabinho, Keita and Fekir would be huge upgrades in midfield, the club could really go places next season.

The Daily Star add that if the Fekir deal goes through it would take Liverpool’s spending to around the £150million mark in a major statement of intent from the Reds. 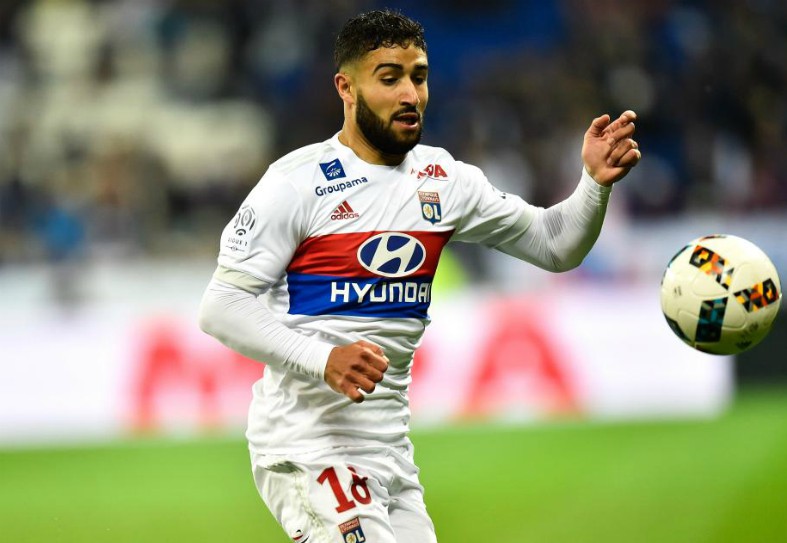 Nabil Fekir would be another exciting signing for Liverpool