Real Madrid have been dealt a blow in their pursuit of Liverpool and Egypt star Mohamed Salah, after the player stated that he will not be leaving Anfield.

Diario Gol are reporting that Salah himself has said that he’s “not going” to the Santiago Bernabeu, and that this is down to Zinedine Zidane leaving the club.

Diario Gol have reported in the past that Real Madrid are interested in bringing Salah to the Spanish capital, however following this most recent story, it seems Los Blancos may fall short in their attempts to bring the Reds ace to the club. 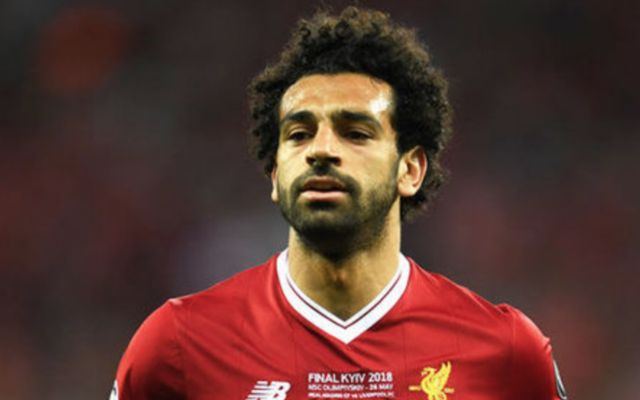 It’s easy to see why Real Madrid are keen on bringing Salah to the club, as the Reds star produced an almost Messi-like campaign this past season.

The Egyptian international scored a hugely impressive 44 goals this season, something that helped the club massively on their rout to a top four Premier League finish and being Champions League runners-up.

Don Balon have reported in the past that Liverpool have priced Salah at €220M, a price that doesn’t seem too farfetched considering the season the forward has just had for Jurgen Klopp’s side.

If Salah does end up staying on Merseyside, it’ll come as a huge boost for the Reds, who will be hoping the player can continue the form he produced this season into the next.