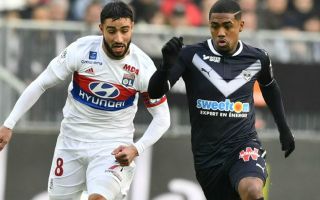 Chelsea and Liverpool have reportedly both held informal talks over the potential transfer of Bordeaux attacking midfielder Malcom this summer.

The young Brazilian has looked one of the most exciting up-and-coming talents in the game in recent times, attracting plenty of interest from bigger clubs.

MORE: Talks back on: Chelsea could appoint elite manager in coming days

The latest is that Chelsea, Liverpool and Inter Milan could be the main teams in for him this summer, though no concrete proposals have been made in initial talks as Bordeaux hold out for around €50million for their star player, according to Sud-Ouest, as translated by Get French Football News.

Malcom could be ideal for Chelsea as the club look to rebuild an inject some youth into a side that has gone slightly stale in the season just gone, resulting in missing out on a top four spot.

Eden Hazard’s future may also be in some doubt as the Daily Star recently linked him as a target for Manchester City, while Don Balon stated he had an asking price of £105m. 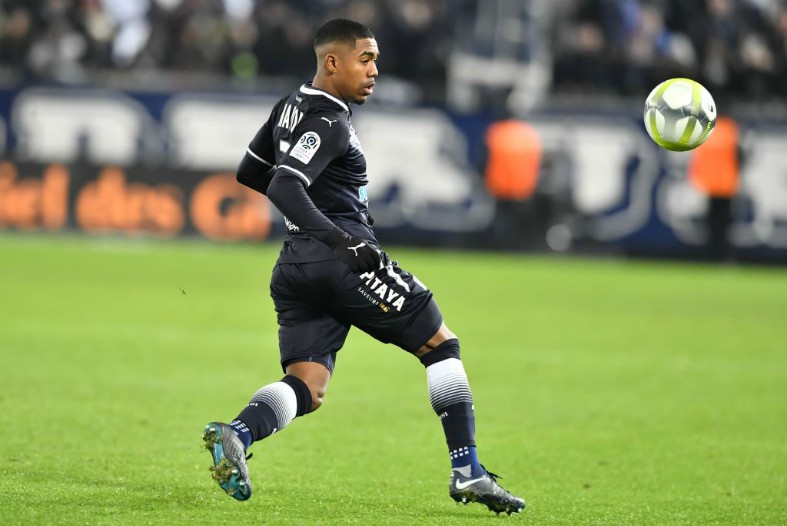 Malcom has been linked as a transfer target for Chelsea, Liverpool and Inter Milan

Were the Belgian to leave, Malcom could be an ideal replacement, and would also be following a similar career path to Hazard, having shone in Ligue 1 to kick-start his career before earning a move to Stamford Bridge.

Liverpool’s link is a somewhat surprise one given their strength up front and given the strong speculation involving Lyon’s Nabil Fekir, who plays a similar role.

Le Parisien claim the Reds have launched a bid for Fekir, but more depth in attack could be useful for Jurgen Klopp’s side next season if they are to truly stand any chance of battling Manchester City and their considerable resources for the title.