The Italian journalist replied to someone on Twitter asking about rumoured United moves for Fred and for Diogo Dalot, and gave an exciting update on one of those.

Di Marzio says that while Dalot’s move is not yet done due to a lack of an agreement between United and Porto, and no medical examinations taking place as of yet, Fred is on his way to Old Trafford.

This seems ideal for the Red Devils given their current issues in midfield, with Michael Carrick retiring at the end of the season and with Marouane Fellaini’s future in doubt due to coming towards the end of his contract.

Fred i know it’s done as i said. Dalot no medicals yet, still waiting agreement between clubs

United could also do with someone like Fred and arguably one or two more signings in that position as Paul Pogba struggles to impress, while Ander Herrera was also less of a regular starter in the season just gone.

Fred has impressed in the Ukraine and will be at this summer’s World Cup finals in Russia with Brazil.

Di Marzio’s update follows the Daily Mail claiming the player would undergo a medical with United next week. 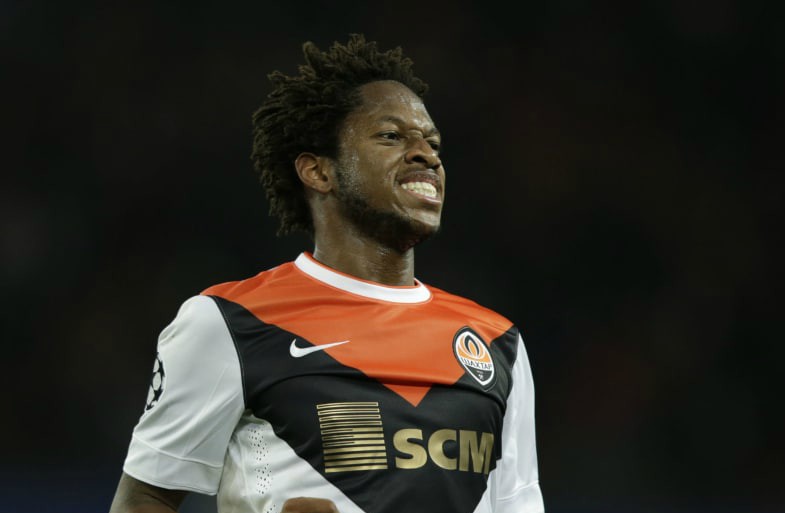 Fred looks set for a transfer to Manchester United