Former Arsenal star Anders Limpar has evidently been impressed with what he’s seen from RB Leipzig’s Emil Forsberg, as he has advised his old club to sign him.

The Gunners arguably don’t need to address that area of the squad, particularly given that they’ve got Pierre-Emerick Aubameyang, Alexandre Lacazette, Mesut Ozil and Henrikh Mkhitaryan in that department.

However, as noted by The Sun, they’ve been linked with a move for the £47m-rated Swedish international already, even though he experienced somewhat of a drop off this past season with five goals and four assists in 33 games.

That came after he really stood out the previous campaign, registering an impressive 22 assists and eight goals in 31 appearances as he emerged as a creative force for the Bundesliga outfit.

The 26-year-old will look to impress at the World Cup this summer, but Limpar has seemingly seen enough to know that Arsenal should be pushing ahead to sign him.

“If we get Emil Forsberg, we will be so lucky,” the Swede told football.london. “He’s the biggest prospect we have in Europe. He has been really good in the Bundesliga and has been outstanding for the national side.

“If we get him, we would get a hell of a player who could produce points with assists and goals. Please God, we should sign him straight away – if we can.”

What Forsberg would offer to add a different dynamic to the Arsenal attack is his quality playing out wide, as much of what Ozil and Mkhitaryan relish is through the middle.

In turn, it remains to be seen how much Unai Emery has to spend this summer to stamp his mark on the squad he inherited from Arsene Wenger, but if he is looking for more creativity and goals, then Forsberg wouldn’t be a bad place to look.

With his technical quality and passing ability in mind too, he should fit into Arsenal’s playing style well. However, the Gunners would arguably be well advised to move quickly, as a good showing at the World Cup could see his asking price increase. 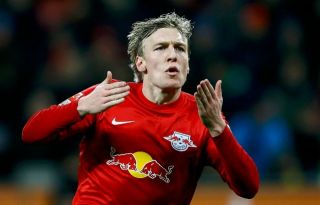 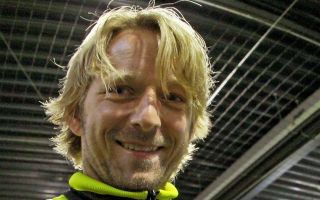 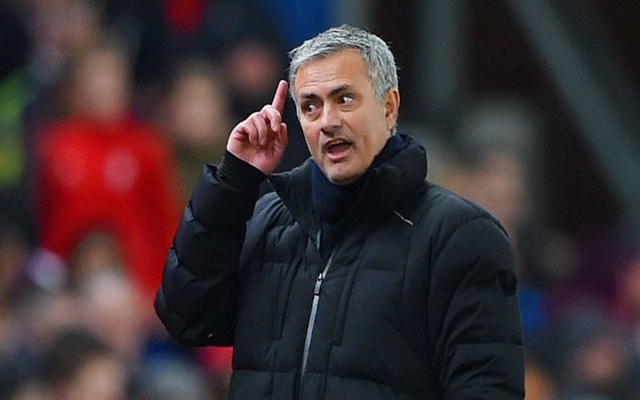 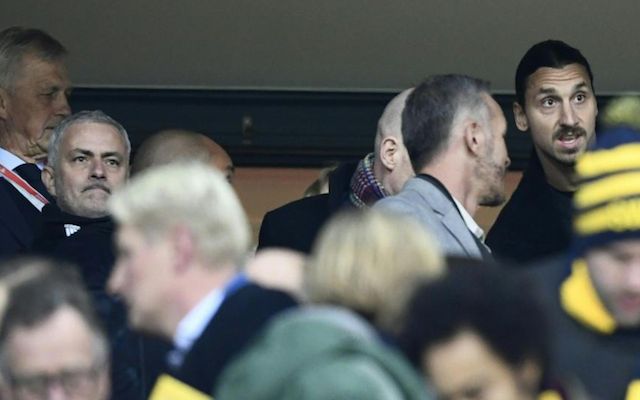 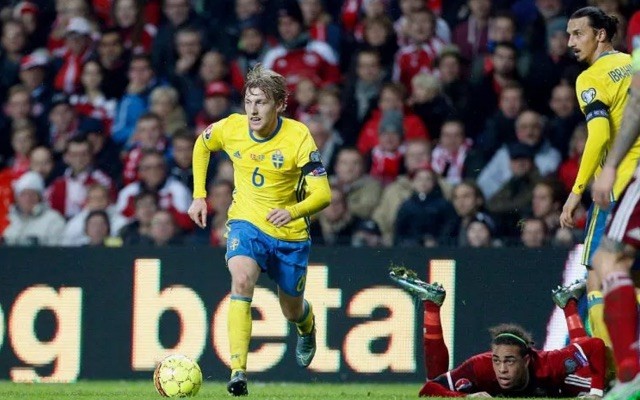