Liverpool have reportedly lodged a £79M bid for Atletico Madrid shot-stopper Jan Oblak, a signing that would seriously improve their options between the sticks.

The Daily Star are stating that, as re-reported from Don Balon, that the Reds have made a £79M (€90M) move for Oblak, and that the Merseyside club are hopeful that the bid will be enough for Atletico to part ways with the shot-stopper.

MORE: Liverpool on brink of €60m transfer as player and agent jet in for talks and possible medical on Sunday

The news outlet are also stating that this signing, should it go through, would break the record for the most expensive in football history for a goalkeeper, a thought that should surely excite Liverpool fans everywhere. 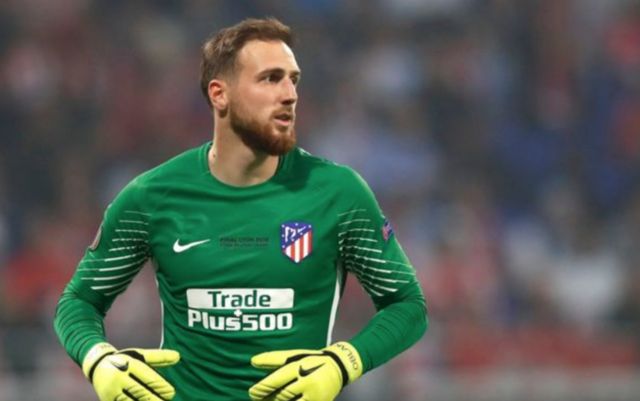 Signing Oblak would be an absolute huge boost for Liverpool, as it would sort out the problems that the reds have been having in terms of their goalkeepers.

Not since the days of Pepe Reina have Liverpool had a truly class ‘keeper, and that is something they could have their hands on if they are successful in their pursuit of Slovakian international Oblak.

Both Simon Mignolet and Loris Karius have been battling with each other so claim the number one spot in Liverpool’s starting line-up for some time now, a battle that’ll surely end if they manage to bring in Oblak this summer.