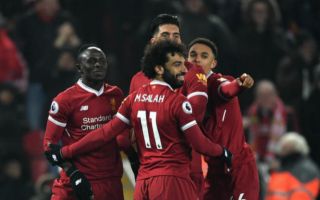 Sadio Mane’s proposed move to Real Madrid may not go through due to the fact that Zinedine Zidane has left the Spanish giants.

France Football are reporting, as translated by the Sun, that Mane was set to join the European Champions this summer, and that only a fee was needed for the move to be completed.

The news outlet have also stated that the move is on the rocks after Zidane resigned from his post as manager, and that the move can still go ahead just as long as Madrid’s new manager is still in favour of them signing the Senegalese international. 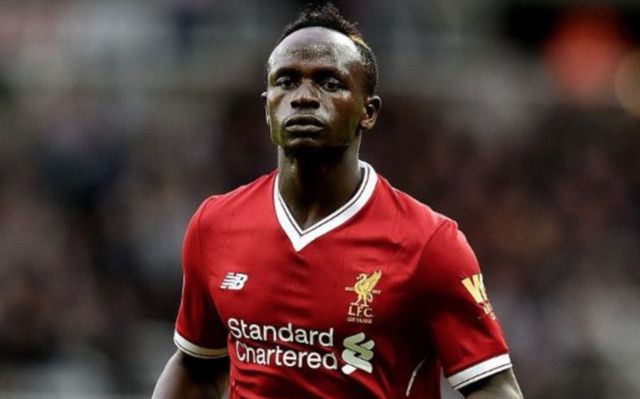 Mane has proven to be absolutely pivotal for Liverpool this season, with his partnership with both Roberto Firmino and Mohamed Salah being one of the best in the world.

The 26-year-old managed to back 20 goals and eight assists in all competitions, fantastic record considering he’s got to share the goals with both Firmino and Salah.

Mane played a big part in the Reds’ Champions League campaign this season, as he scored in the group stage and every round of the knockout stage as he and his teammates lost to Madrid in the final 3-1.

The Sun also stated in their report that Liverpool will want at least £100M for Mane, a fair price for a player of his quality in today’s transfer market.

If Los Blancos’ new manager does want Mane to join him at the Santiago Bernabeu, it’ll be interesting to see how much the player commands in terms of a transfer fee.