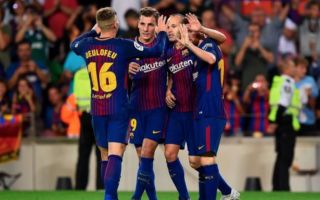 Barcelona are reportedly close to agreeing a deal with Premier League side Watford for the transfer of Spanish winger Gerard Deulofeu.

Sport are reporting that the two sides are closing in on an agreement that will see the forward swap the sunny shores of Catalonia for a chance to play in the Premier league.

The news outlet are also stating that the former Everton man isn’t in Ernesto Valverde’s plans for next season, and that he will be available for a price of €10M, a bargain for a player of his quality. 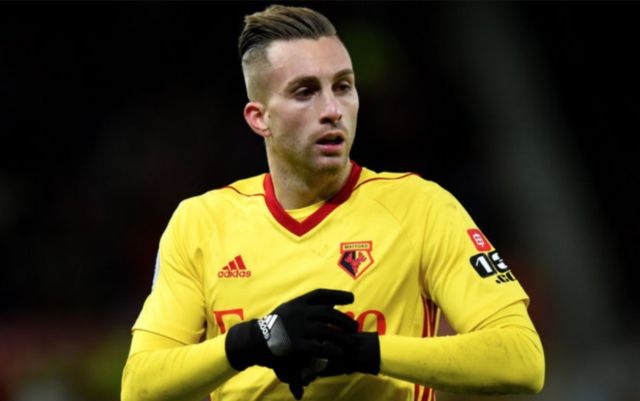 Despite showing promising signs during his spell with Everton, Deulofeu failed to live up to expectations for the Blaugrana during the first half of last season.

The 24-year-old only managed to bag a total of two goals and three assists in 17 games for the Spanish giants during the first half of last season, with Deulofeu not fairing much better with Watford after his move in January.

The Spaniard was only able to clock up one goal and one assist for the Hornets in seven league appearances, a poor return for a player of his quality.

If Barcelona to get this one over the line, it’ll be interesting to see if they bring in anyone to replace the winger this summer.