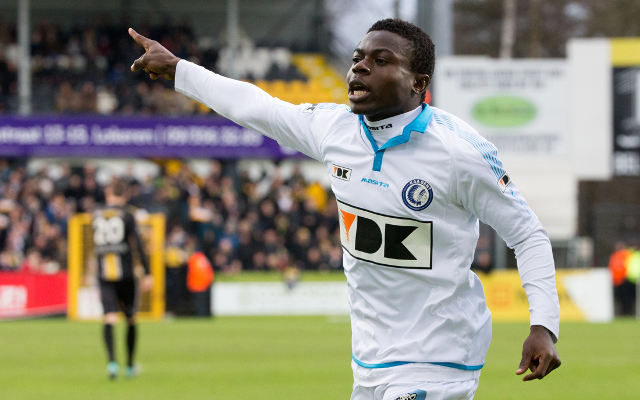 Liverpool are reportedly considering a move for £10million-rated Gent winger Moses Simon as they look for backup to their main front three.

This is according to the Liverpool Echo, who report of the Reds’ continued interest in strengthening their squad after a bright start to the summer.

Simon looks a decent prospect and would be available for talks due to just missing out on Nigeria’s World Cup squad after picking up an injury that could rule him out for a few weeks.

Simon has impressed in the Belgian top flight and looks like he could be ready to make the step up to a bigger club, and £10m looks great value in this market, even if he’s not the kind of big name likely to challenge the likes of Mohamed Salah and Sadio Mane for their places in Jurgen Klopp’s starting XI.

As noted by the Echo, Liverpool have already done deals for Naby Keita and Fabinho, while work goes on to bring in Lyon star Nabil Fekir in attack as well.

Having reached the Champions League final last season, the Merseyside giants may only need a few top class signings to add the kind of quality and greater depth needed to mount a stronger title challenge in 2018/19. 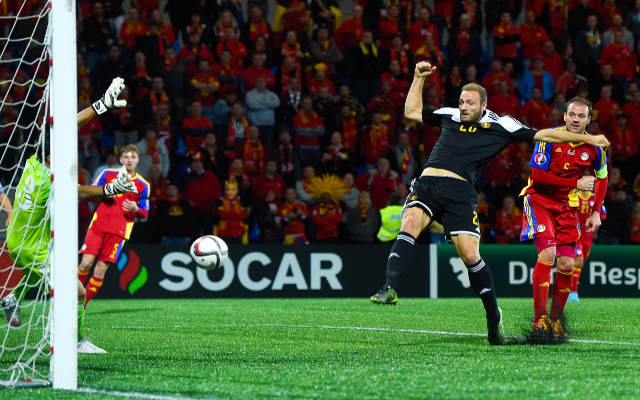