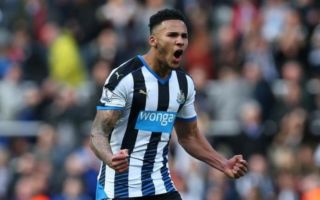 Tottenham are reportedly ready to rival Chelsea for the transfer of Newcastle defender Jamaal Lascelles this summer.

Spurs’ pursuit of the Magpies captain seems to give Manchester United plenty of hope over signing Toby Alderweireld amid ongoing speculation over the Belgian’s future.

Lascelles is being eyed up by Tottenham and by Chelsea, with the former said to be expected to sell Alderweireld this summer, according to the Evening Standard.

Lascelles could therefore be an ideal replacement at the back after his impressive rise with Newcastle in the last couple of seasons, first in the Championship and then making the step up to the Premier League.

The 24-year-old would fit right in at Spurs, joining the strong contingent of talented young English players who’ve been such a success story under Mauricio Pochettino. 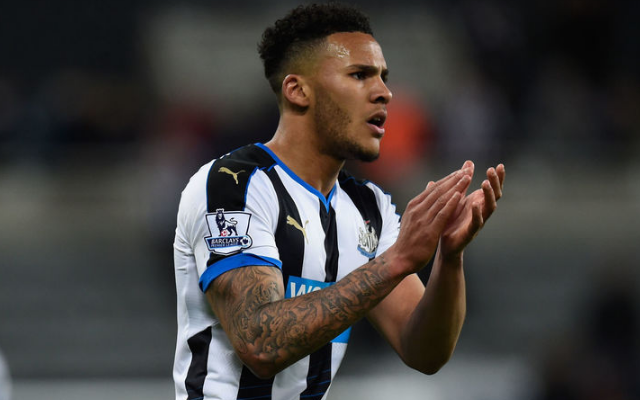 Jamaal Lascelles has been linked with Tottenham and Chelsea

United would certainly love to see this go through if it boosts their chances of landing Alderweireld, though it would undoubtedly be a big blow for Chelsea.

The Blues were recently linked by the Daily Mirror with a £30million interest in the player, seen as ideal future captain material as the club misses the influence of the legendary John Terry, who left a year ago. 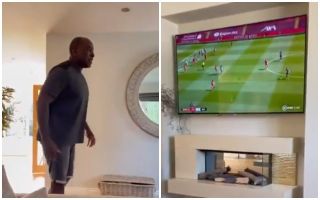 Things going from bad to worse at Newcastle with star man potentially ruled out for the season April 9, 2021 14:24
Newcastle United FC