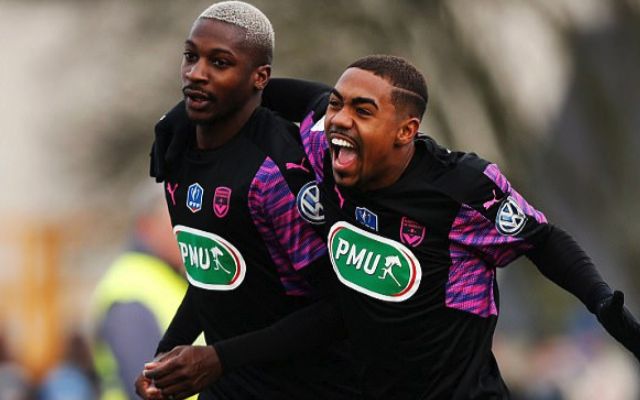 Bordeaux star winger Malcom is closing in on a move to Inter Milan, according to Goal.

Malcom has scored 23 goals in 96 appearances since joining Bordeaux back in 2016 and the Brazilian youngster is one of most sought after talents in Europe after a brilliant campaign last term in which he scored 12 goals and created seven assists in 35 Ligue 1 appearances.

READ MORE: Who is Malcom? Background and attributes explained

Over the weekend it was reported that Chelsea, Liverpool and Inter Milan could be the main teams in for him this transfer window, however, at that point, no concrete proposals had been made in initial talks, as Bordeaux were said to be holding out €50 million for their star player, according to Sud-Ouest, as translated by Get French Football News.

But, as per the report from Goal, it seems that Inter have taken the first major step in sealing the starlet’s signature as they said the Serie A club have agreed personal terms with the player.

As reported by the Metro, Arsenal and Tottenham have also been linked with the Brazilian star in the past – however Liverpool were the leading English club to sign him.

Goal state the Italian giants have offered €40 million for the player, however, Bordeaux are holding around €10m more to let their prized asset go.

If the report is true that personal terms have been agreed, it may be only of time before a deal is concluded which would be a blow to all the Premier League clubs.