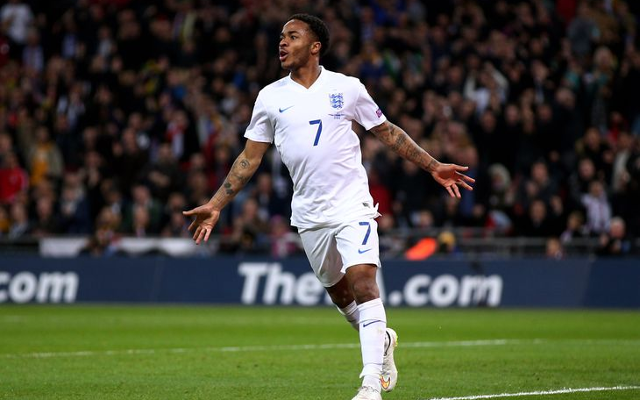 England host Costa Rica in an international friendly tomorrow evening in their final warm up encounter ahead of the World Cup 2018 finals in Russia.

The Three Lions head into the game full of confidence after they beat Nigeria 2-1 at Wembley on Saturday evening after a positive first half.

Gary Cahill opened the scoring from a corner, before Harry Kane put Gareth Southgate’s men 2-0 up.

Arsenal’s Alex Iwobi then reduced the deficit but England held on for the win.

They will face a Costa Rica side who are ranked 25th in the world and Arsenal forward Joel Campbell, Bryan Ruiz and Real Madrid’s goalkeeper Keylor Navas are among the star names.

With just over a week away until the World Cup – Southgate’s men will sure to want victory to come into the tournament in good form.

When is England vs Costa Rica and what time is kick-off?

What channel is England vs Costa Rica on?

The game is available to watch live on ITV, with coverage starting at 7.30pm.

England and Costa Rica fans will also be able to live stream the game from the ITV hub.

Jordan Henderson and Trent Alexander-Arnold are expected to feature after they were given extended break following last weekend’s Champions League Final by Southgate, according to the The Telegraph.

Alexander-Arnold will be vying for a starting place after he scored a brilliant goal in training yesterday.

As per the report – Jamie Vardy is also expected to play for Southgate’s side after he failed to come off the bench against the Super Eagles on Saturday.

“There might be a couple of players we want to see in certain positions against Costa Rica,” Southgate said as per the report.

“We have to pin down what we have learned (against Nigeria), what we do not need to see any more of and what exactly do we need to see ahead of the game on Thursday.”

Phil Jones, missed the Nigeria game as his partner is due to give birth, according to Goal,