Barcelona have reportedly made an approach to Monaco to ask about the kind of transfer fee they’d have to pay for winger Thomas Lemar this summer.

Chelsea and Atletico Madrid are also mentioned as potential suitors for Lemar as Monaco supposedly say they’d want as much as £79million for him, according to Sport.

The fee could be lower, however, with Monaco mentioned as stating the fee would be somewhere between £61m and £79m, but it’s likely to be expensive if previous accounts are anything to go by.

Tuttomercatoweb recently claimed Lemar could cost even more at around £101m, so one imagines the £79m end is more like the kind of fee his club would be looking for. 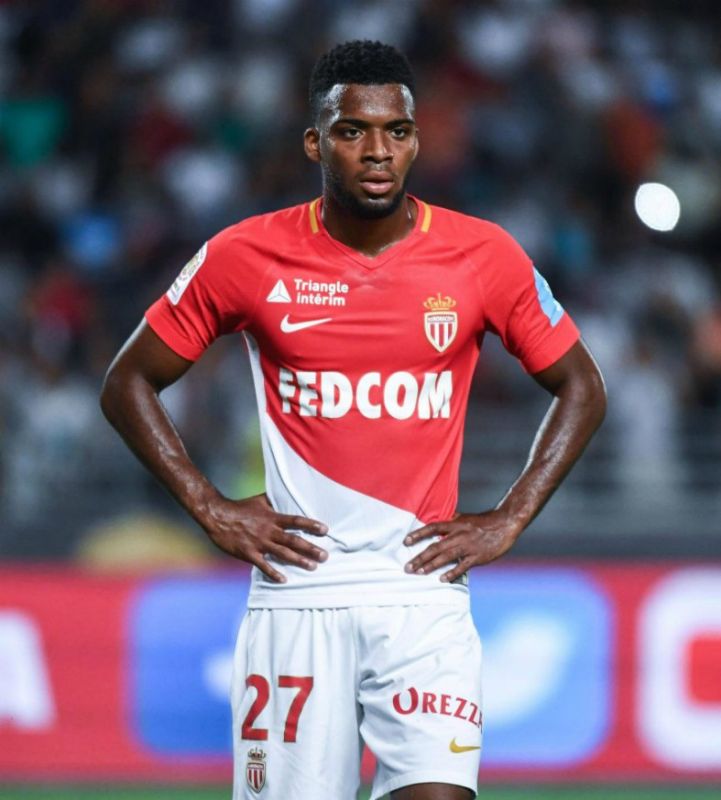 The France international looked one of the best attacking midfield players in Europe in 2016/17, though his form dipped a little the following year.

Still, clubs seem to rate him highly as Tuttomercatoweb had also linked him as a target for Liverpool, and Sport claim Barca make contact and Chelsea keep an eye on him.