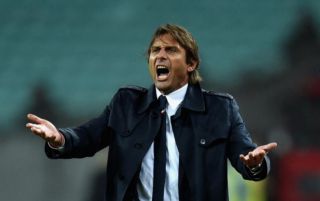 The Spanish giants face a tough task to replace the legendary Zidane, who has left behind an immense legacy as both a player and coach at the Bernabeu.

The Frenchman recently announced his surprise decision to step down as Madrid boss after delivering an incredible three Champions League title victories in a row.

Whoever comes in next has a big job on their hands to come close to maintaining that level of success, but Conte now appears to have been identified as the main man, according to the Daily Mail.

This comes after Real were rejected by Tottenham manager Mauricio Pochettino and Juventus boss Massimiliano Allegri, claims the Mail. 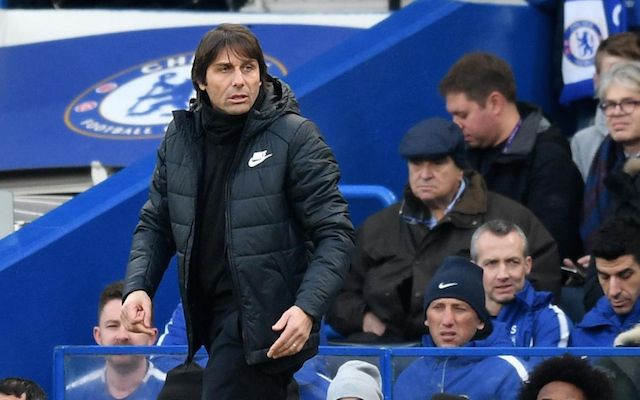 Chelsea manager Antonio Conte is a target for Real Madrid

Conte initially looked hugely impressive at Chelsea, winning the Premier League title in his first season in charge with an innovative 3-4-3 formation.

His second season, however, was much less impressive as the club slipped out of the Champions League places, though they did manage to end on a high by beating Manchester United in the FA Cup final.

One imagines Conte could do a fine job at a club like Real Madrid, who’d have far more in the way of resources than Chelsea.