Liverpool have been handed a huge piece of news, as it’s been announced that the Reds have agreed a deal to sign France and Lyon player Nabil Fekir.

French news outlet L’Equipe are reporting that Jurgen Klopp’s side have agreed a deal in the region of €65M for Fekir, and that he is to have his medical in the very near future.

MORE: Liverpool could be set to go head-to-head with Italian giants Napoli for €60M Barcelona ace

Having already signed Fabinho from AS Monaco, Fekir is set to be Liverpool’s second signing of the summer, as the Reds look to seriously bolster their squad ahead of next season. 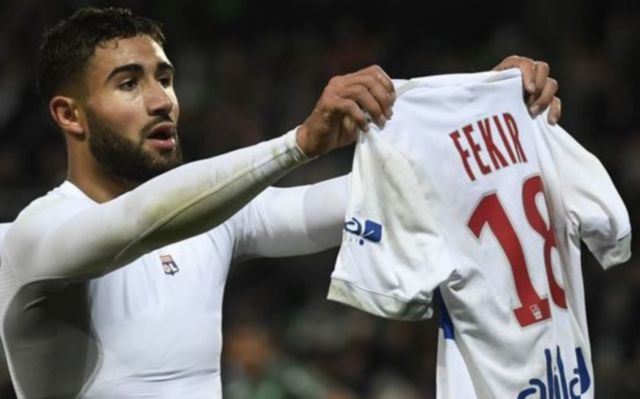 Fekir has been in fine form for Lyon this past season, with the French international banging in goals left, right and centre for the French giants.

The Frenchman bagged a total of 23 goals and eight assists in all competitions for Lyon, helping them secure Champions League football for next season.

If Fekir ends up signing for Jurgen Klopp’s side, it may be a very exciting campaign for the Merseyside club this coming season with stars such as Fabinho and, potentially, Fekir, moving to Anfield.