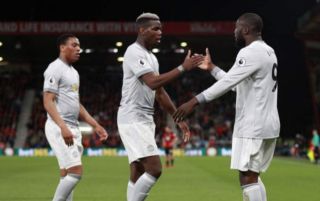 Manchester United have reportedly made an offer to Real Madrid of £132million plus Paul Pogba for the transfer of Cristiano Ronaldo.

According to Don Balon, Los Blancos have received this offer for their star player, who had another fine season in front of goal and picked up his fifth Champions League title of an incredible career.

Don Balon state that the return of Ronaldo to Old Trafford is a dream for the Premier League giants, and there’s no question United fans would love to see this go through.

However, it would mean the slight risk of letting Pogba leave the club after just two seasons, with Don Balon reporting that Mourinho wants the under-performing France international out. 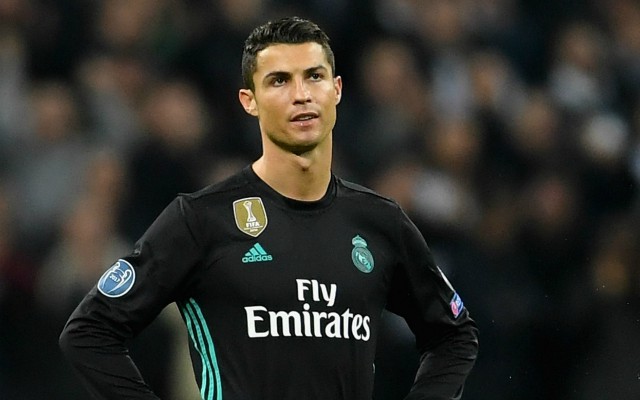 Still, Pogba has his best years ahead of him and has previously shone at Juventus, so many will question if letting him go now is really the best decision.

The 25-year-old could still improve immensely at the right club and under the right manager, and Madrid could well be the place for him to play the kind of free-flowing football that suits his game.

The addition of Ronaldo, however, even on a short-term deal, would surely boost United’s hopes of winning major honours again next season, so it’s a tough decision for all involved. 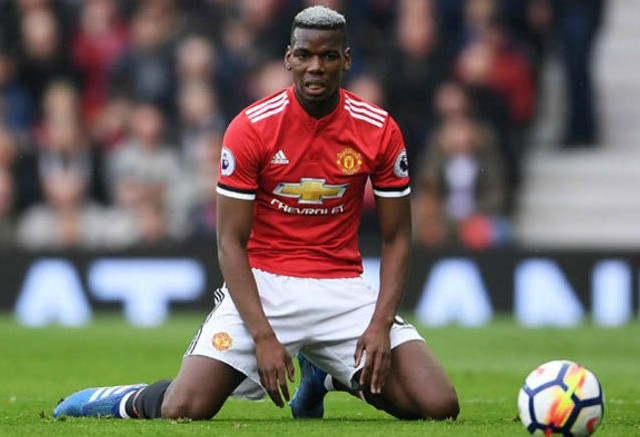