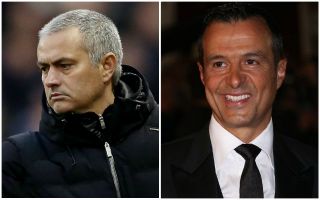 This follows a chat with super-agent Jorge Mendes, initially over Cristiano Ronaldo’s future, but with De Gea’s situation also mentioned, according to Diario Gol.

The Spain international is one of the best goalkeepers in the world and would make a fine addition at the Bernabeu as an upgrade on Keylor Navas.

Diario Gol report that Perez remains keen on the player who he notably missed out on in the summer of 2015, as noted at the time by BBC Sport.

The €100million-rated 27-year-old also seems keen on the switch to the Spanish giants, say Diario Gol, in what would be a major blow to United’s hopes for next season. 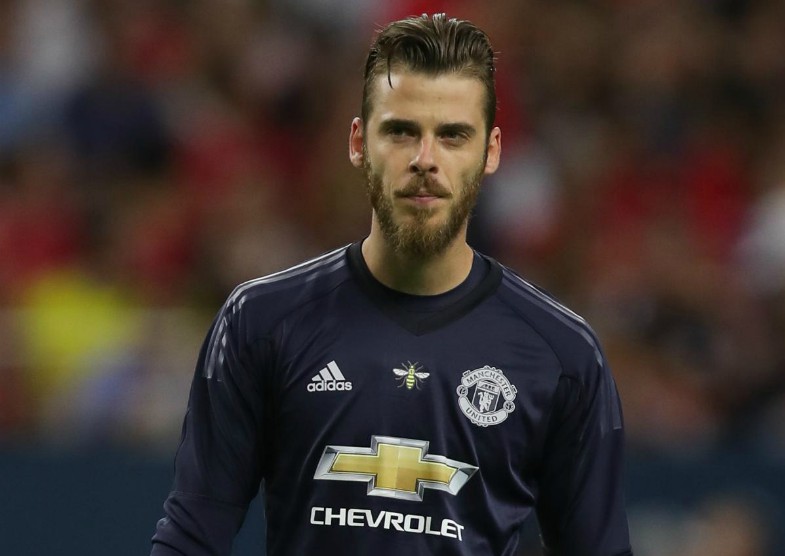 The Red Devils already face something of a mountain to climb to catch runaway champions Manchester City and surely cannot afford to lose someone who’s been their best player almost every season for the last few years.

It might seem harsh on the reliable Navas in goal for Los Blancos, but Real have a history of aiming to have world class players in every position and it’s that kind of ruthlessness that has made them such a force in recent times.