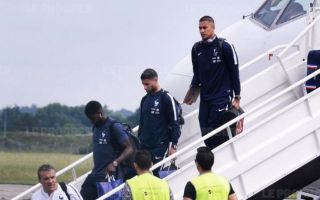 Lyon star Nabil Fekir has been pictured getting off a plane this morning looking rather miserable with life amid plenty of talk about a potential transfer to Liverpool.

While the Guardian have claimed the France international should still complete a £53million move to Anfield today, his club have publicly denied reports that a deal is in place for him to leave.

It’s a confusing time for Liverpool fans as they await the outcome of what would be a hugely exciting deal if their club could pull it off.

Fekir shone as one of the best players in Ligue 1 last season as he scored 18 goals and laid on a further eight assists in the French top flight.

Liverpool already have one of Europe’s most feared forward lines with Mohamed Salah, Sadio Mane and Roberto Firmino in dazzling form for much of 2017/18.

But the addition of a player like Fekir could take them to another level and fans will be desperate to see him come in and give them a squad that could genuinely challenge Manchester City for the title next term.

This picture from Le Progres below, however, suggests things perhaps aren’t going too smoothly so far and it really may be that Lyon are playing hardball over the move… 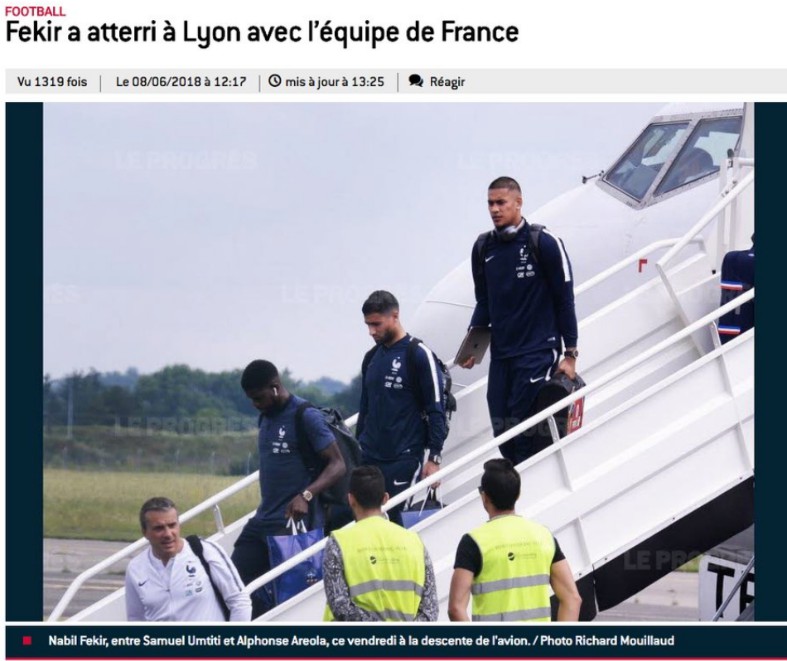