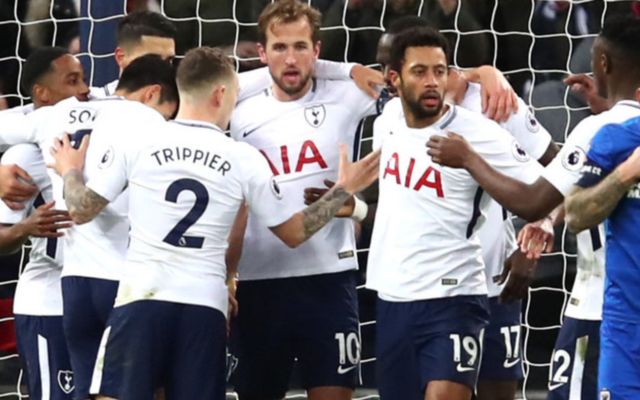 There’s exciting news for Tottenham fans today as Harry Kane has reportedly committed to a new six-year contract worth a total of £90million.

The England international is one of Spurs’ most important players after a remarkable rise in the last few years to become regarded as one of the best strikers in Europe.

MORE: Tottenham pushed towards Manchester United raid after being priced out of £70million transfer

And in a huge boost for Tottenham as they prepare to move into a new stadium and have just announced a new contract for manager Mauricio Pochettino, Kane has also put pen to paper on a long-term deal, according to the Daily Mail.

The report adds that the north Londoners could officially announce the deal later today.

Kane, 24, scored a remarkable 41 goals in 48 appearances last season as Spurs got back into the Champions League, and keeping hold of him could ensure the club are able to take the step up to the next level. 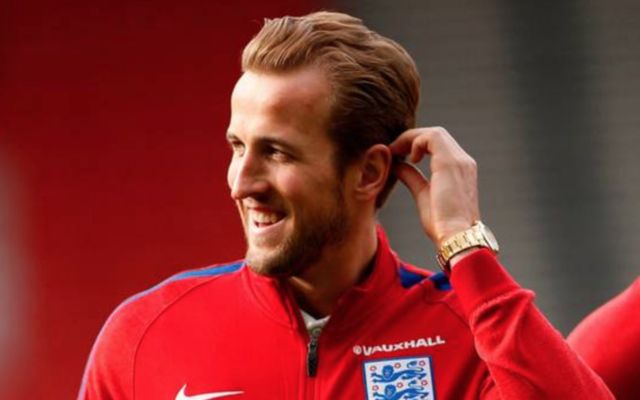 Harry Kane has given Tottenham a huge boost

Pochettino’s side were the main challengers to Leicester City in the 2015/16 title race, even though they finished third, and they followed that up with a runners-up finish the following year.

Keeping hold of Kane will now give Tottenham fans the confidence that their team can now mount a stronger title challenge and progress further in Europe next season.

UPDATE: Spurs have since made the announcement official, as had been reported: