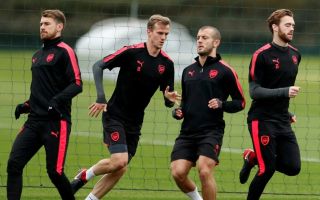 Arsenal are reportedly receiving positive signals over Aaron Ramsey’s situation at the Emirates Stadium in this summer’s transfer window.

The Gunners won’t want to lose the key Welsh midfielder, who has been a big name for the club down the years but who has just a year to run on his current deal.

It had been claimed by football.london that Arsenal could consider selling Ramsey for £50million this summer if he does not put pen to paper on a new contract, but fans will now hope that is not necessary.

It’s looking good for Arsenal so far as they look to offer Ramsey a much-improved deal on close to double his current wages, according to the Telegraph. 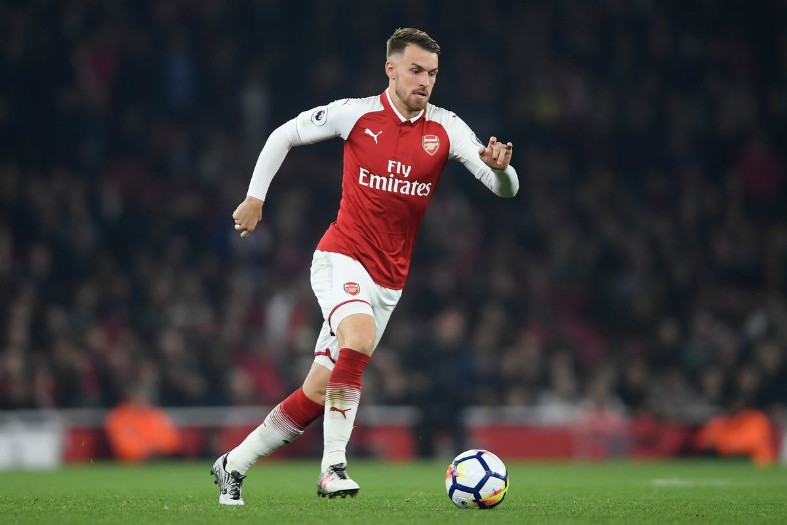 With the Times recently reporting that new manager Unai Emery sees the 27-year-old as an important part of his plans, this could be a huge boost to the Spaniard as he prepares for his first season in charge at Arsenal.

Replacing Arsene Wenger will be no easy task for Emery, so getting off to a bad start by losing a long-serving and quality player like Ramsey would have been something of a nightmare scenario for the new man in charge.