Barcelona reportedly expect to be able to announce the completed transfer of Sevilla defender Clement Lenglet in the coming days, according to Don Balon.

This follows talk that Premier League clubs Manchester United and Chelsea could also be in the running to sign the highly-rated 22-year-old this summer.

Lenglet could add something to a number of top teams, and France Football have recently claimed Chelsea have opened talks over luring the player to Stamford Bridge.

L’Equipe, meanwhile, also recently linked Manchester United as being interested in the Frenchman, but the latest from Don Balon is that Barca are confident they’ll win the race for his signature. 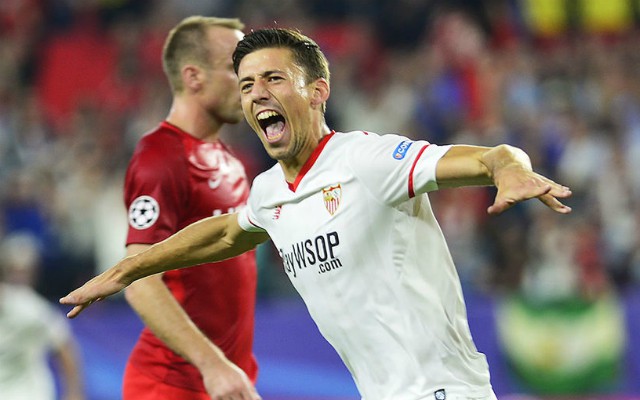 If they can announce the deal in the next few days, it could mean they get a major piece of transfer business done before the World Cup, which is always useful.

Don Balon report that the signing is set to cost the Catalan giants €38million, and that seems a very reasonable fee for one of the most impressive young centre-backs in the game at the moment.

With Javier Mascherano leaving last season, it’s vital for Barcelona to rebuild at the back and replace unconvincing performers such as Thomas Vermaelen and Yerry Mina.