The agent of an Arsenal target has confirmed that concrete talks have been held between the star and the Gunners.

The agent of wonderkid Caglar Soyuncu has confirmed that transfer talks with Arsenal have commenced with Liverpool also interested in the star.

The Mirror have reported comments today from the Freiburg defender’s agent in which he expresses that “concrete talks” are underway with Gunners representatives while also hinting that Liverpool are also interested in the star alongside a number of other notable clubs. However, the comments from Soyuncu’s agent would suggest that Arsenal have taken the lead over Jurgen Klopp and Liverpool in the pursuit for the star. 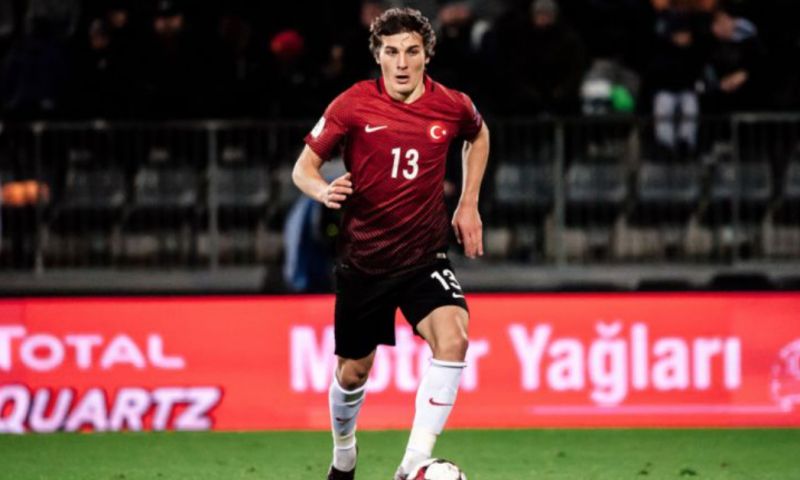 Soyuncu is a 22-year-old defender who currently plays for Bundesliga side Freiburg and could be viewed as a potential longterm solution to the Gunners’ defensive short fallings in recent seasons.

Arsenal’s defensive issues have been highlighted this season with the North London side conceding a colossal 51 goals in the Premier League alone under Arsene Wenger in the 2017/18 campaign. Which is an average of 1.34 goals conceded in every league fixture this season.

Despite the defender being a relatively unknown name he is still likely to carry a hefty price-tag with CalcioMercato previously reporting that the defender’s price is likely to be in the region of €40m.