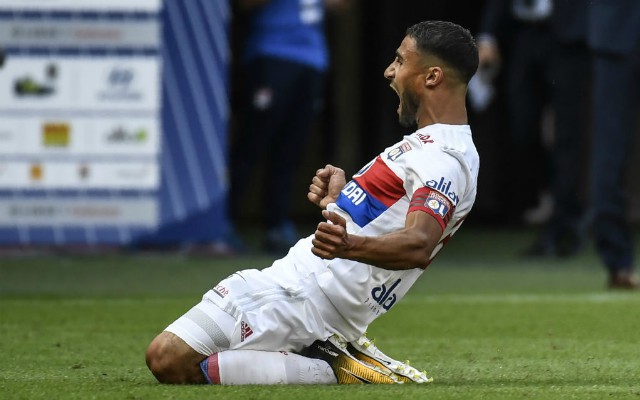 Liverpool look to have been given something of an encouraging transfer update regarding their pursuit of Lyon attacking midfielder Nabil Fekir.

While the Guardian reported yesterday that a deal looked likely for the Reds to sign the France international, another more recent update from the Guardian suggests the move could be in some doubt.

MORE: Liverpool given three warnings about Nabil Fekir ahead of potential £53million transfer

Liverpool fans would dearly love to see this transfer go through after Fekir’s superb form in Ligue 1 last season, where he has established himself as among the finest attacking players in Europe.

Jurgen Klopp already has a top class front three at his disposal, but adding Fekir to play alongside Mohamed Salah, Sadio Mane and Roberto Firmino could give him a truly fearsome front line next season.

Liverpool supporters could not be blamed for feeling a little confused about the situation at the moment, but the French Football Federation president Noel Le Graet may have some quotes to ease Reds’ worries.

‘I saw him this morning for 15 minutes. He’s in the middle of negotiating, I think they will get it done,’ Le Graet told Le Progres.

‘He was confident about it because the medical he underwent was positive.’

While the Guardian initially reported an announcement could have been made yesterday, it seems Liverpool fans will have to wait a little longer to see any confirmation of Fekir even if they can get it over the line.