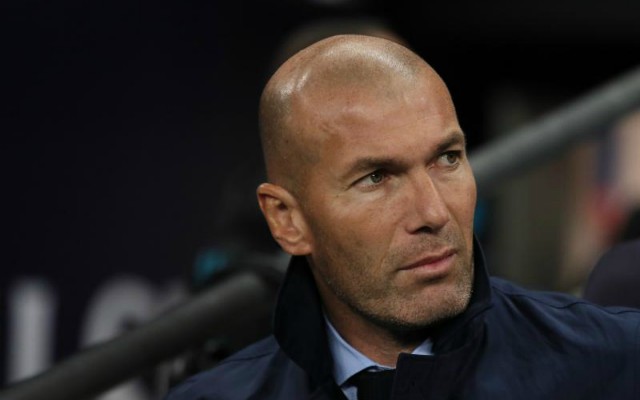 Monaco winger Thomas Lemar is reportedly no longer interested in a transfer to Real Madrid after the exit of Zinedine Zidane as manager this summer.

This is according to Don Balon, who also list Manchester City and Barcelona as being among Lemar’s admirers as he assesses his options to leave Monaco.

The France international has shone in Ligue 1 and seems an ideal signing for most top European clubs in need of attacking reinforcements this summer.

Don Balon report he could have joined Real Madrid for just €60million, which is less than various other outlets are suggesting he’d cost.

The Times have recently linked Lemar as a target for Manchester United, stating Monaco would want as much as £90million for the 22-year-old’s signature. 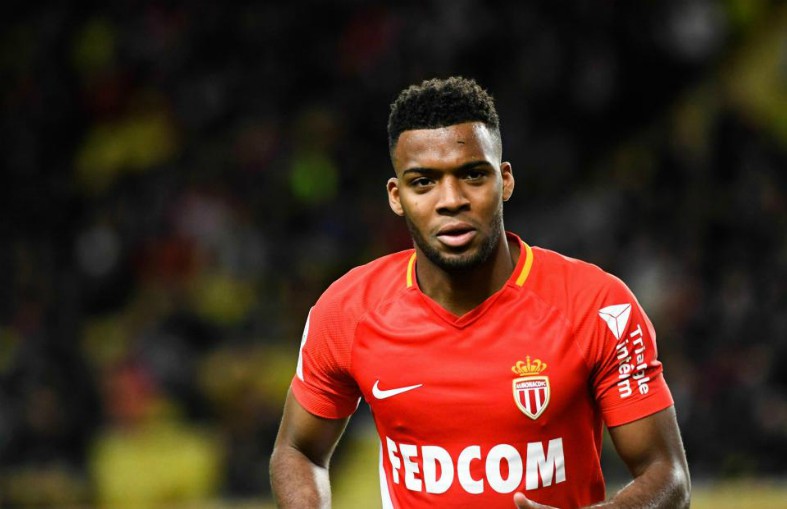 Madrid, however, will be cursing their luck as Don Balon’s report states Zidane’s departure from the Bernabeu looks set to cost them in this particular transfer battle as the player is no longer interested in a move to the Spanish capital.

It remains to be seen if the likes of City and United can now take advantage of Los Blancos’ difficult situation as they not only chase new signings but must also land a new manager in what could be a hectic summer.