Yesterday the Sun reported the Spanish tactician would be meeting with Wilshere to lay out his vision for the club in talks on Sunday.

Gunners fans will be desperate to see these talks go well, with Wilshere showing himself to be a key member of the side last season as he returned from loan at Bournemouth and put his injury worries behind him.

The England international has long been something of a fan-favourite at the Emirates Stadium after coming through the club’s youth system, and it would be a shame to see him move on this summer. 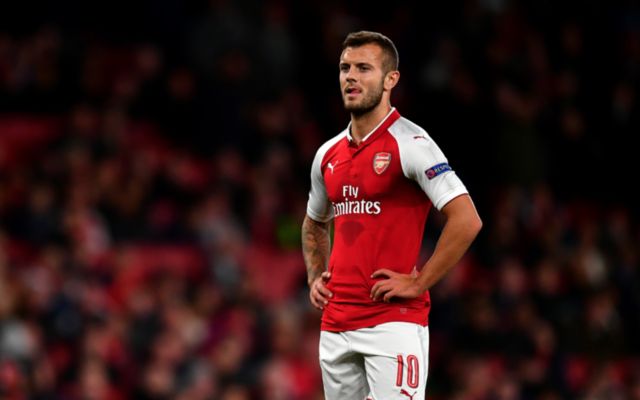 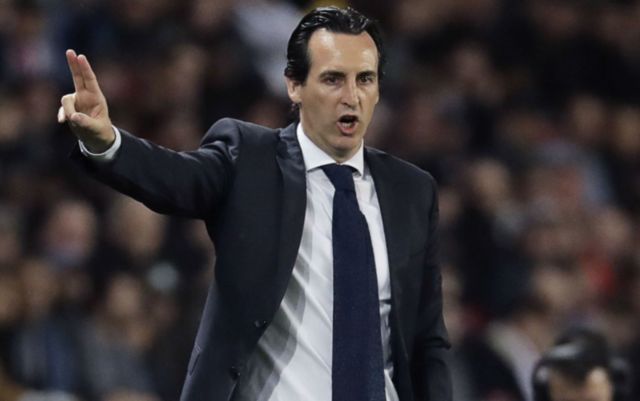 Unai Emery could really do with keeping Jack Wilshere at Arsenal

Still, Arsenal face a fight to keep Wilshere as he’s coming to the end of his contract with the north Londoners and it wouldn’t be too surprising if he felt it were time for a change.

The 26-year-old hasn’t always been first choice for Arsenal, but could realistically get more game time at another club in contention for major trophies.

This is a big test for new manager Emery, who will be eager to get off to a good start as Arsenal boss after taking on the big challenge of replacing the legendary Arsene Wenger this summer.