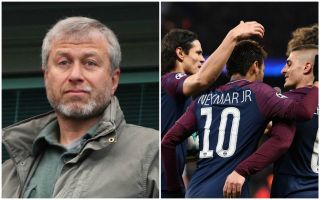 Chelsea look to have been given a golden opportunity to seal the transfer of Paris Saint-Germain striker Edinson Cavani this summer if reports in Spain are anything to go by.

The Uruguay international has shone for PSG but it seems his club are prepared to offload him this summer and have offered him to a number of unspecified European clubs, according to Don Balon.

The report states PSG want £61million for Cavani, but that Real Madrid and Barcelona do not seem prepared to go in for him at the moment.

It was recently claimed that Chelsea had made an enquiry over a potential transfer swoop for the prolific South American, according to Tuttosport, as translated by the Metro.

It would certainly make sense for the Blues to be in the market for a new centre-forward after the poor form of Alvaro Morata, who has looked a real flop in his time in the Premier League so far.

While Cavani looks a tad expensive for his age, many would surely agree he’d be a considerable upgrade up front.

The 31-year-old has been highly prolific for PSG, scoring 89 goals in all competitions in the last two seasons at the Parc des Princes. 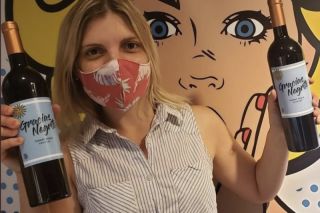 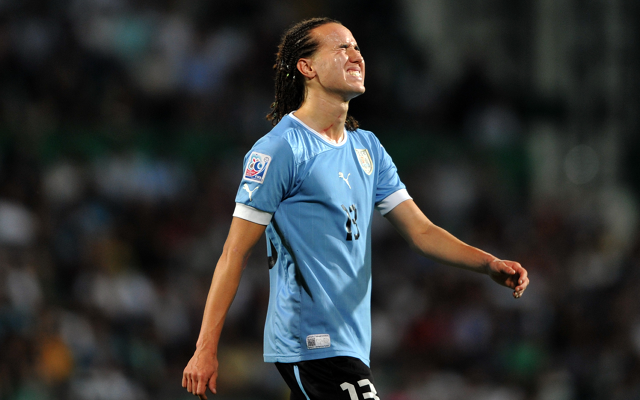