Liverpool are reportedly lining up a £15million bid to seal the transfer of Burnley goalkeeper Nick Pope this summer.

The Reds look in urgent need of a new ‘keeper following the poor performances of Loris Karius and Simon Mignolet in the season just gone, with neither convincing despite both being given runs as the club’s first choice.

Pope could be something of an upgrade after impressing for Burnley and recently winning his first England cap, and he’s set to be the subject of a £15m bid from Liverpool, according to the Sun.

The 26-year-old may even be allowed to leave due to Tom Heaton returning from injury, says the Sun’s report, so Liverpool could land themselves a fine ‘keeper on the cheap.

He’d certainly be a more realistic option than some of Liverpool’s other rumoured transfer targets of late, with Don Balon recently linking them with big names like Roma’s Alisson, Chelsea’s Thibaut Courtois, and Atletico Madrid’s Jan Oblak. 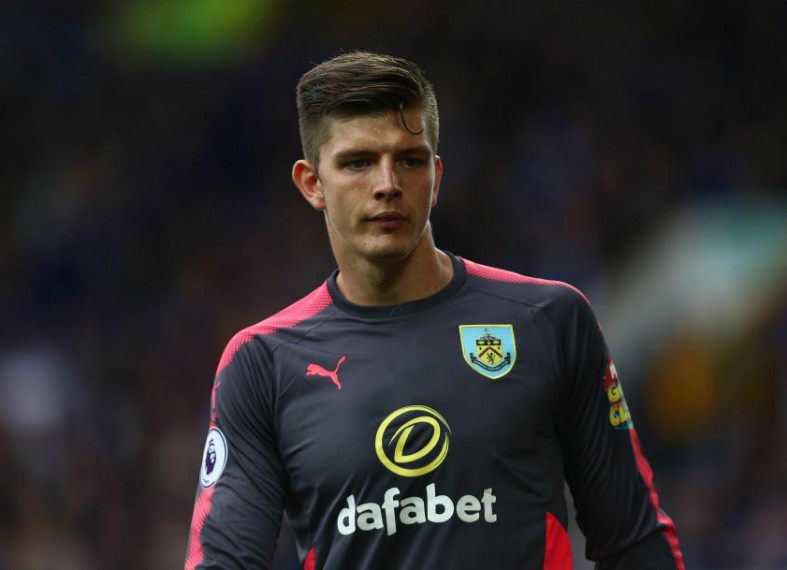 Liverpool fans would surely be happy enough with Pope given the repeated glaring errors made by Karius and Mignolet, who look nowhere near good enough for the highest level.

As shown by Ederson at Manchester City and David de Gea at Manchester United last season, having the right goalkeeper can truly make all the difference for a club.

The arrival of Ederson proved a huge upgrade on Claudio Bravo for City, while De Gea’s superb performances surely played a big role in an otherwise unconvincing United side finishing as high as they did in the table.