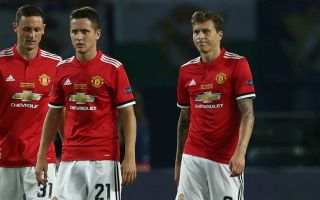 Everton’s new manager Marco Silva is reportedly eyeing up a £35million raid for Manchester United defender Victor Lindelof as a priority this summer.

The Red Devils have plenty of options at the back and could even add to their long list of centre-backs this summer if recent speculation is to be believed.

L’Equipe have linked them with an interest in Sevilla defender Clement Lenglet, who’d likely be an upgrade on Lindelof after an unconvincing first season at Old Trafford.

The Sweden international is yet to live up to expectations at United and may not even get the chance to do so as Everton look into a move, according to the Daily Mirror. 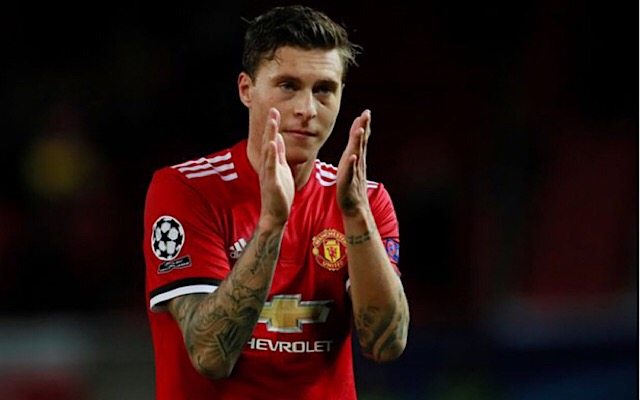 Victor Lindelof has not made a convincing start at Manchester United 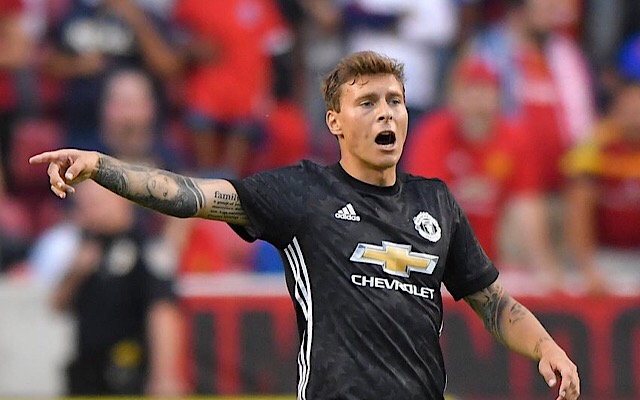 Silva has a big job after being appointed Toffees boss, and replacing some of the club’s ageing defensive options seems a good place to start.

The likes of Phil Jagielka and Ashley Williams surely can’t go on as first choice for much longer, and Lindelof could be a decent addition if he can repeat the kind of form he showed at former club Benfica.

Silva will know the 23-year-old well after also managing in the Portuguese league earlier in his career. 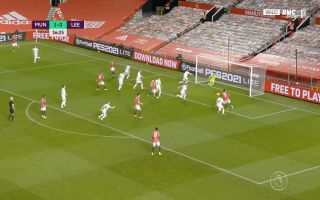