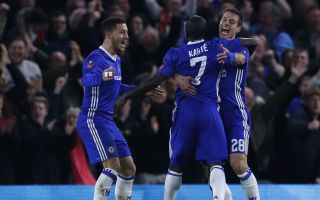 Real Madrid could be about to challenge PSG in the race to land a deal to sign Chelsea and France midfielder N’Golo Kante.

French news outlet Paris United have reported, as translated and re-reported by the Sun, that PSG are interested in bringing the midfielder back to France this summer, and that Real Madrid are also keen on the player.

The news outlet have also stated that the Blues are after €80M if they are to let Kante leave, a price that would be an absolute bargain for a player of his quality. 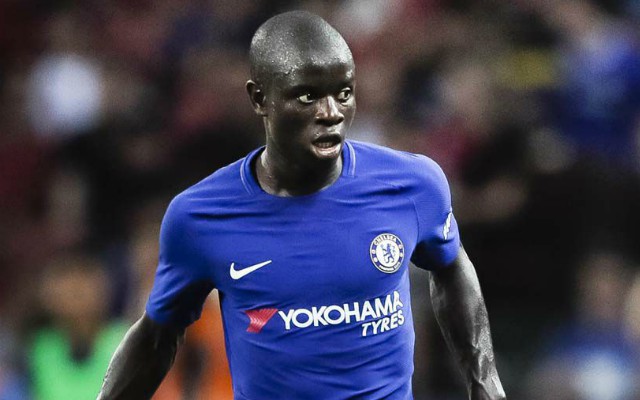 Kante has been absolutely sensational since arriving in England from French side Caen in the summer of 2015, so it’s no surprise why Europe’s top sides have him in their firing line.

The Frenchman physical prowess and defensive knowhow were a key part in both Leicester and Chelsea’s Premier League title winning campaigns in the 2015/16 season and 2016/17 season respectively.

If both Real and PSG are interested in Kante, we may see the two fight out to see who can be victorious in the race to land the French international. 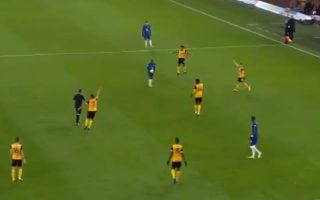