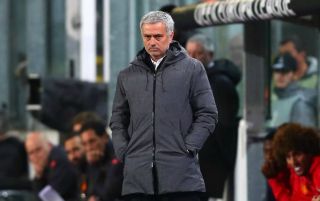 A key Man United target could reportedly be the subject of an enormous bid from Real Madrid.

Manchester United target and Lazio midfielder Sergej Milinkovic-Savic is reportedly the subject of a £150m bid being prepared by Real Madrid.

The Sun have reported this evening that Real Madrid now look to be taking the pole position in the pursuit of one of Europe’s most talented stars.

The report states that Milinkovic-Savic has been linked with serious interest from Man United for a prolonged period but Real could now be the front runners in the race to sign the 23-year-old Serbian midfielder. Florentino Perez is reportedly preparing an eye-watering bid in the region of £150m, which could make the Serb the second most expensive player of all time. 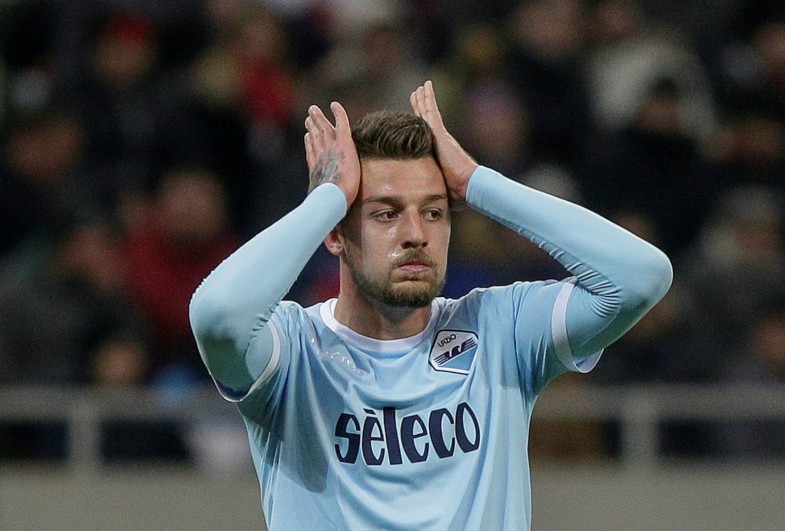 Real Madrid are not the only club looking to hijack United’s interest in the midfielder. The rescpected Italian outlet CalcioMercato has this evening reported that Juventus have apparently made a €120m bid for the Manchester United target.

It is not only the interest from Juve and Real that perhaps makes the eventuality of Milinkovic-Savic joining United now unlikely.

The Guardian reported this week that United’s transfer deal for the Brazilian midfielder Fred is in the region of £52m and this could perhaps be an indication that United have already addressed their midfield issues without acquiring Milinkovic-Savic.